Yesterday, Microsoft reported revenue for the fourth quarter of its 2021 fiscal year. While the company didn't reveal exact sales figures, it did highlight that gaming revenue grew by 11% (7% in Constant Currency (CC)), with hardware revenues increasing by 172% YoY (163% in CC), making the latest Xbox devices the fastest-selling consoles in the Redmond giant's history. Today, Sony has disclosed some sales figures for its PlayStation 5 consoles as well.

Sony officially unveiled the pricing for its PlayStation 5 consoles in September 2020, and the machines were made available for purchase in November 2020. Due to strong demand, global chip shortages, and scalpers, the company has struggled to supply retailers with units.
Click to expand... 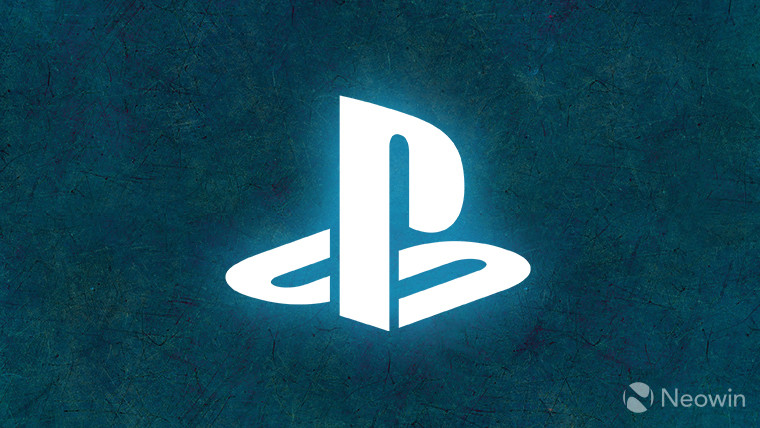 Sony has revealed that it has sold over 10 million PlayStation 5 consoles since launch. SIE CEO Jim Ryan also admitted that the company is struggling to keep up with demand due to chip shortages.

Sony’s $499 PlayStation 5 console is no longer selling at a loss. Bloomberg reports that Sony chief financial officer Hiroki Totoki shared the news just a week after the company announced it had sold 10 million PS5 consoles.

While the PS5 with a disc drive is no longer selling for less than the cost to produce it, the less expensive and disc-less $399 PS5 Digital Edition is reportedly on track to have Sony’s related losses offset by other hardware sales like accessories and the PS4. Sony sold 500,000 PS4 consoles in the most recent quarter, bringing lifetime sales up to an impressive 116.4 million.
Click to expand...

www.theverge.com
Reactions: Venustus, upnorth and Deletedmessiah
You must log in or register to reply here.

Sony knew not to make this McDonald’s PS5 controller