Researchers at Ironscales discovered the campaign targeting several thousand mailboxes at nearly 100 of the email security firm’s customers, Lomy Ovadia, Ironscales vice president of research and development, said in a report posted online Monday. Other industries being targeted including telecom and insurance companies, he said.

The attack is particularly deceiving because it deploys an exact domain spoofing technique, “which occurs when an email is sent from a fraudulent domain that is an exact match to the spoofed brand’s domain,” Ovadia wrote. This means even savvy users who check sender addresses to ensure an email is legitimate might be fooled, he said.
The attack is comprised of a realistic-looking email that attempts to persuade users to take advantage of a relatively new Office 365 capability that allows for them to reclaim emails that have been accidentally marked as spam or phishing messages, according to the report. The messages come from sender “Microsoft Outlook.” [...]
Click to expand... 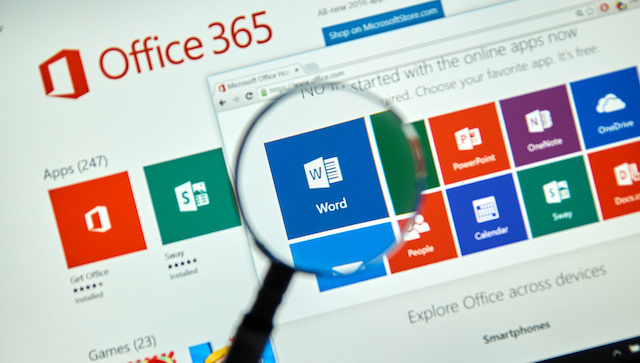 threatpost.com
Reactions: geminis3, venustus, Mercenary and 6 others
You must log in or register to reply here.

Microsoft Outlook exposed to old-school phishing attacks due to bug