Microsoft is working on updating Microsoft Defender for Office 365 to allow Microsoft Teams users to alert their organization's security team of any dodgy messages they receive.

This in-development feature aims to allow admins to filter potentially dangerous messages targeting employees with malicious payloads or trying to redirect them to phishing websites.

"End users will be able to report suspicious Microsoft Teams messages as a security threat just like they do for emails - to help the organization to protect itself from attacks via Microsoft Teams," Microsoft explains on the Microsoft 365 roadmap.

Redmond is also working on updating Defender for Office 365's Submissions experience to categorize the user-reported messages into individual tabs for Phish, Spam (Junk), and so on, according to the users' reports.

While the upgraded submission feature is expected to reach general availability next month, the new user reporting capability is now in preview and will most likely roll out to standard multi-tenants until the end of January 2023 to desktop and web clients worldwide.
Click to expand... 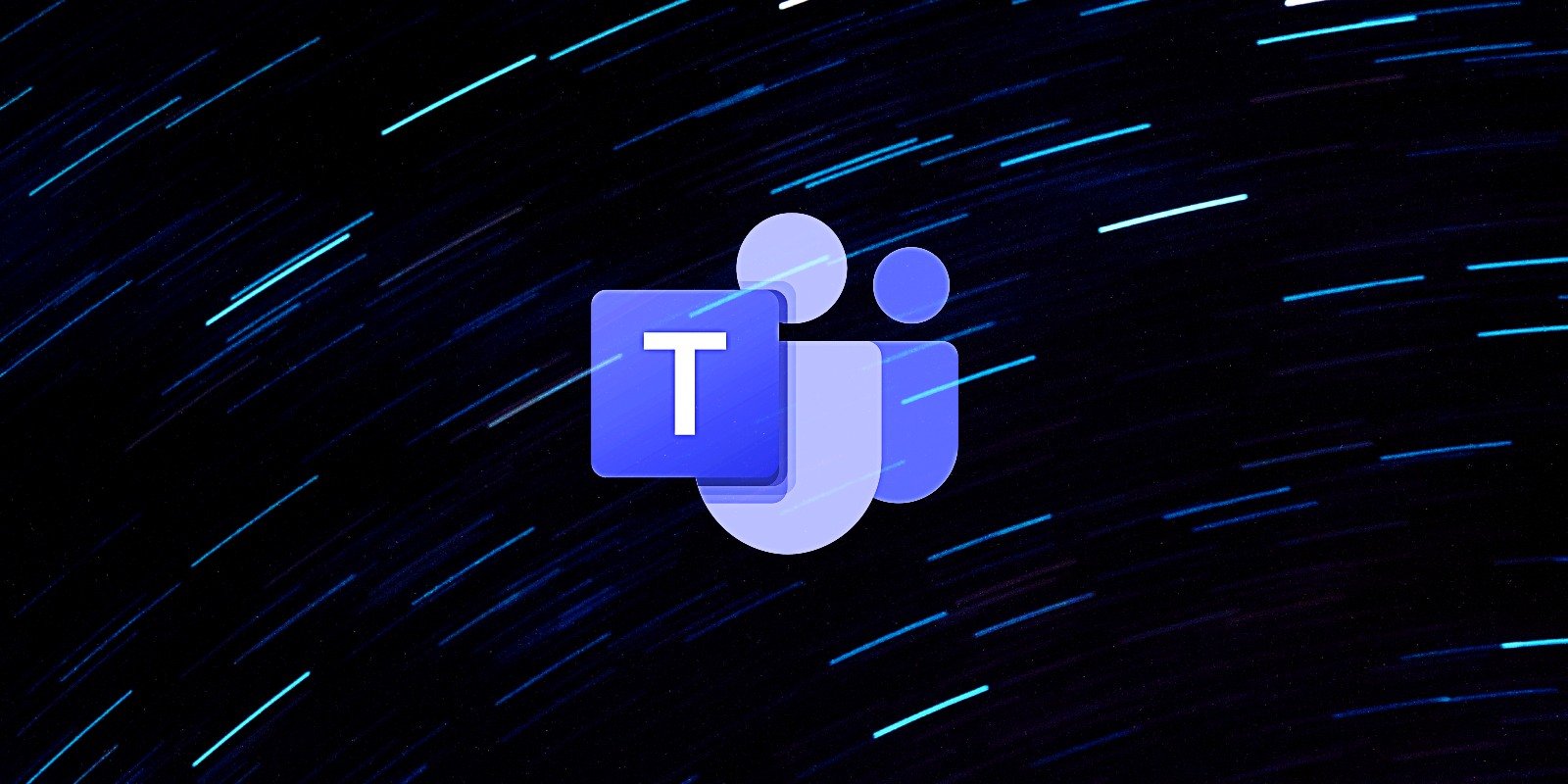 Microsoft is working on updating Microsoft Defender for Office 365 to allow Microsoft Teams users to alert their organization's security team of any dodgy messages they receive.

www.bleepingcomputer.com
Reactions: Nevi, harlan4096 and upnorth
You must log in or register to reply here.