Given where Squirrel lives – in games and embedded in the internet of things (IoT) – the bug potentially endangers the millions of monthly gamers who play video games such as Counter-Strike: Global Offensive and Portal 2, as well as cloud services such as the Twilio Electric Imp IoT platform, with its ready-to-use open-source code library.

Squirrel is an open-source, object-oriented programming language used by video games and cloud services for customization and plugin development. It’s a lightweight scripting language that suits the size, memory bandwidth and real-time requirements of applications like video games and embedded systems.

Both of the games mentioned above use the Squirrel Engine game library to enable anyone to create custom game modes and maps.

Tracked as CVE-2021-41556, the Squirrel out-of-bounds read vulnerability can be exploited when a Squirrel Engine is used to execute untrusted code, as it is with Twilio Electric Imp or certain video games.

The vulnerability was discovered by SonarSource and detailed in a post published on Tuesday. In that writeup, vulnerability researchers Simon Scannell and Niklas Breitfeld suggested a real-world scenario in which an attacker could embed a malicious Squirrel script into a community map and distribute it via the trusted Steam Workshop: a mod repository for Steam Games that lets creators upload their mods for a massive built-in audience while providing regular players with an easy way to obtain mods.

“When a server owner downloads and installs this malicious map onto his server, the Squirrel script is executed, escapes its VM, and takes control of the server machine,” the researchers explained.
Click to expand... 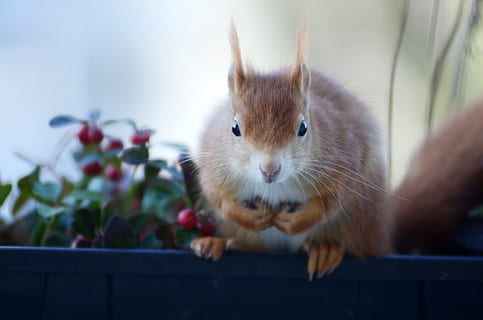 The out-of-bounds read vulnerability enables an attacker to escape a Squirrel VM in games with millions of monthly players – such as Counter-Strike: Global Offensive and Portal 2 – and in some cloud services.

threatpost.com
Reactions: Gandalf_The_Grey, SecureKongo, Andy Ful and 2 others
You must log in or register to reply here.