The Android apps on your phone each have, on average, 39 security vulnerabilities Over 60% of Android apps contain security vulnerabilities, with the average number of bugs per app totaling a whopping 39 vulnerabilities. These figures are based on data presented by Atlas VPN, and data based on a report by CyRC, which analyzed the security of open-source software components of 3,335 free and paid mobile applications on the Google Play store as of Q1 2021.

The report makes sobering reading, because it highlights the huge problems that Android users face when it comes to securing their smartphones.
And it's not just free apps and games.

The problems are across the board and affect apps such as banking and payment apps.

Predictably, the category of top-free games was the worst, where 96% were found to contain vulnerable components. Following closely behind were top-grossing games and top-paid games.
Click to expand... 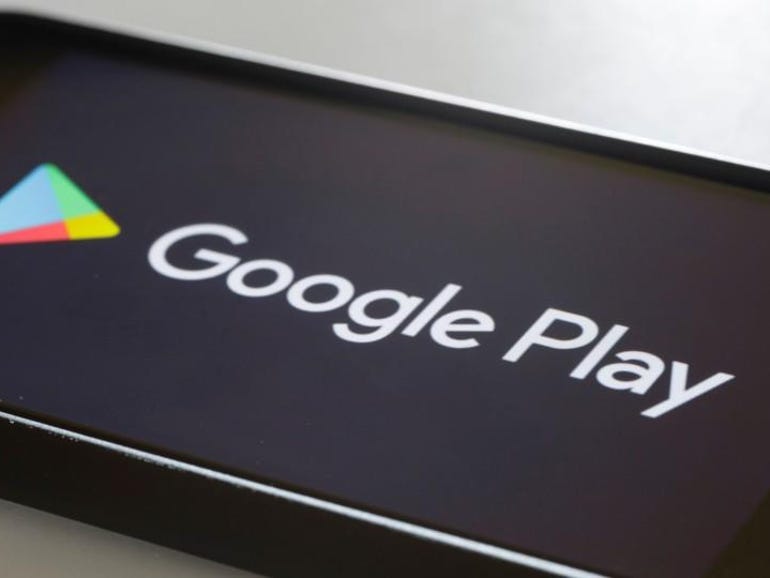 And it's not just games, but important stuff like banking and payment apps.

Android and iPhone have about the same: hxxps://www.youtube.com/watch?v=-lZpLZgExfc Just listen to Gary carefully.
Reactions: Nevi, dinosaur07 and venustus

Apple under pressure over iPhone security after NSO spyware claims
Amnesty International, which analyzed dozens of smartphones targeted by clients of NSO, said Apple’s marketing claims about its devices’ superior security and privacy had been “ripped apart” by the discovery of vulnerabilities in even the most recent versions of its iPhones and iOS software 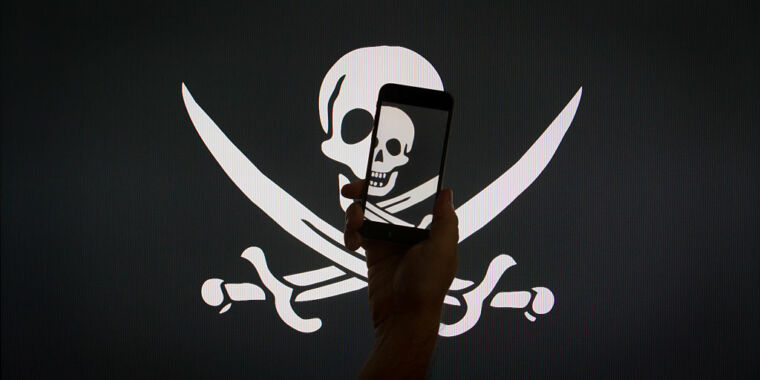 Apple under pressure over iPhone security after NSO spyware claims

Apple urged to work with rivals after alleged surveillance of journalists, activists.

arstechnica.com
Reactions: venustus, Gandalf_The_Grey, Nevi and 1 other person
You must log in or register to reply here.