This one actually makes sense, kinda scary too. 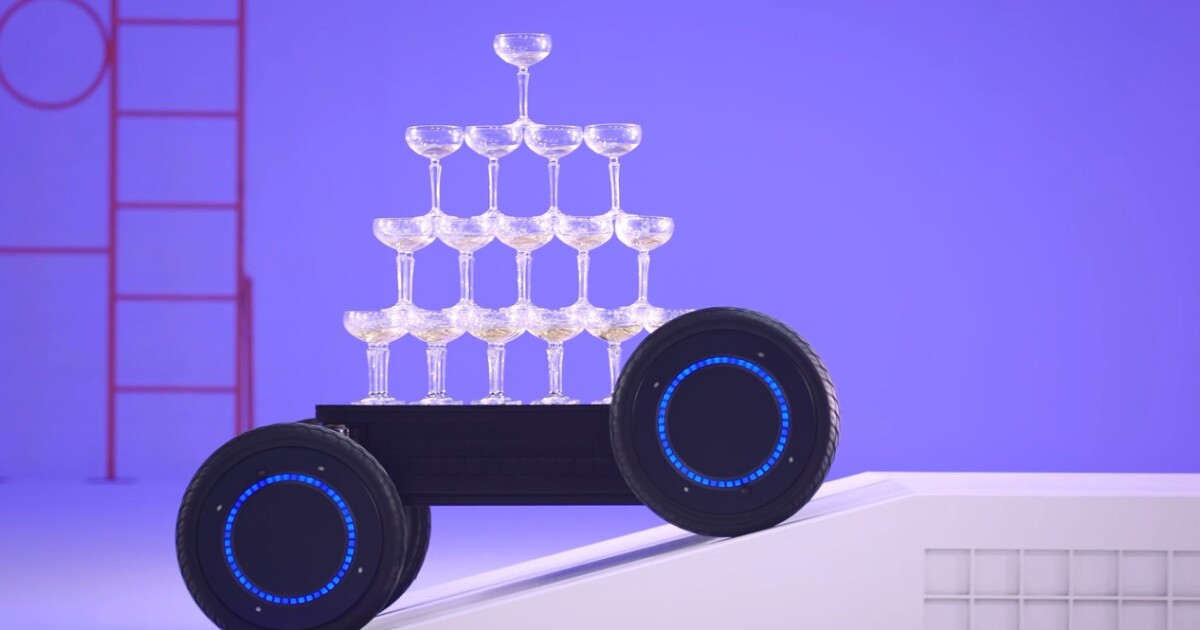 The Robotics Lab at Hyundai has developed a new rolling platform to serve as the base for camera dollies on a movie set, package delivery bots, mobility vehicles and even baby strollers. The electric Mobile Eccentric Droid (MobED) features four independently steered wheels and can even keep the…

Another grim reminder that this is central Brooklyn. I was headed on an errand and some blocks away, a section of a major thoroughfare was cut off by police. Turns out someone was shot and killed by police about 6 hours prior. 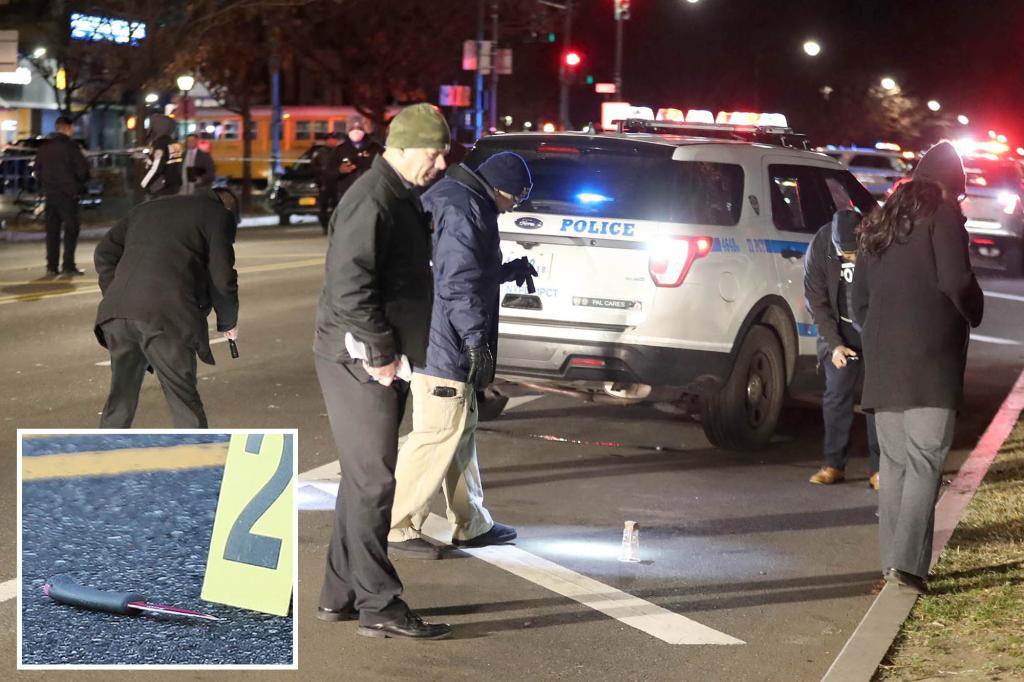 Cops shoot suicidal man who charged at them with knife in Brooklyn: police

Cops fatally shot a man who charged them with a knife in Brooklyn early Monday, authorities said.

nypost.com
First pic shows the subway station where the man ran in and cops attempted to Taser him twice--with no effect. The second unfortunately shows the markers for the bullet casings where the man died on the street. I think he may have been blitzed on some substance as it's very unusual for two Tasers to have no effect. But I'm speculating. 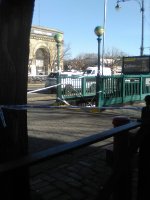 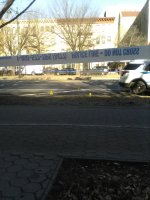 A little comic relief: I was walking toward that subway station when I heard a really loud voice right behind me. I "casually" veered off and then took this picture--it's a cop from the Strategic Response unit and unlike what the pic shows, was a very large dude. I felt like one of those pigeons you encounter on the sidewalk, scuttling this way and that way, ultimately heading away from you. 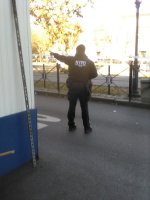 Man I am turning into a Tom Scott fanboi.

brambedkar59 said:
Man I am turning into a Tom Scott fanboi.

Certainly his video is interesting

I've been addicted to this kind of video site lately

Explore monuments virtually by viewing uncut HD footage from locations around the globe.

This is about computers...

I remembered this scene from the title

MKBHD is back once again for the 2021 smartphone awards. After the blind camera test last week, where the iPhone 13 Pro was beaten by the $399 Pixel 5a, he is back picking the best phone in nine different categories, ending with the overall ‘Phone of the Year.’ Before starting the awards, he had...

Reactions: plat1098, zoran popovic, show-Zi and 2 others
I

We could be entering the worst part of the pandemic : Bill Gates 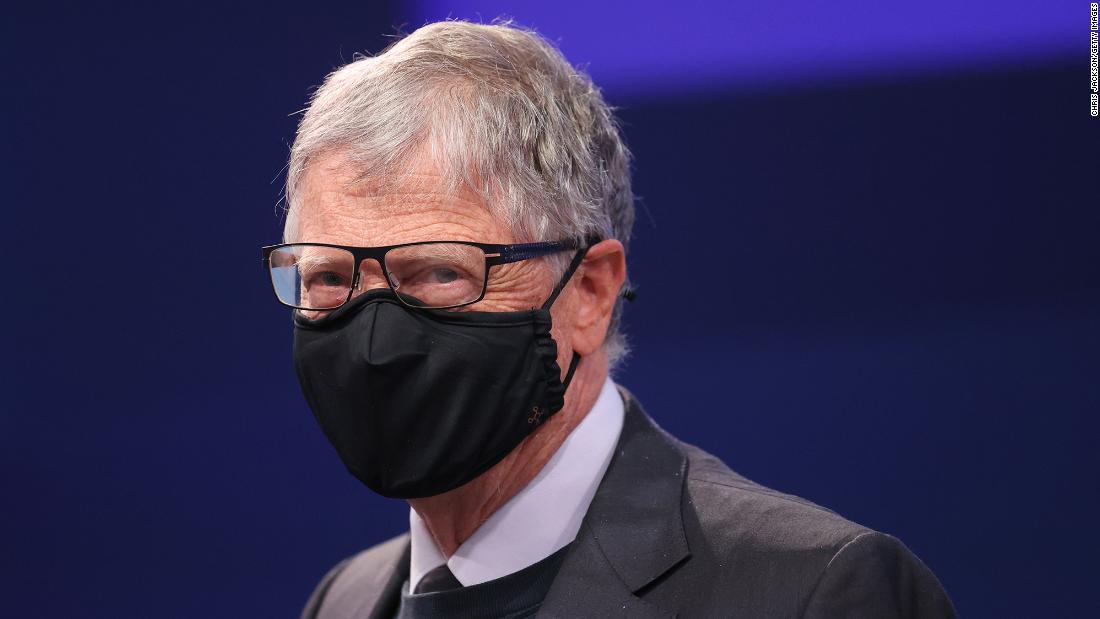 Bill Gates on Omicron: 'We could be entering the worst part of the pandemic'

In a series of tweets late Tuesday, Bill Gates says he plans to cancel most of his holiday plans and warned that that the United States "could be entering the worst part of the pandemic."