Question What is WireGuard?

The key to virtual private networks - or VPN - is the creation of the encrypted tunnel from the client to the VPN server. Through this tunnel, all the internet data is transmitted back and forth. The privacy of the VPN connection is based on the encryption used, to keep the data going through it secure from both hackers and others - like your ISP - that want to take a peek.

There are plenty of options for the encrypted data VPN protocol, each with its advantages and disadvantages. Some popular ones are PPTP, SSTP, and OpenVPN (which has both TCP and UDP variants). The goals of any of these encryption protocols is to provide a high level of encryption, with a low overhead of computing resources. While OpenVPN remains quite popular with its 256-bit encryption, it does go back to 2001, and much has changed with computing since Windows XP debuted.

WireGuard is a more recent entry into the world of VPN encryption protocols and is just beginning to gain more traction in the cybersecurity sphere. In this article, we're taking a closer look at WireGuard.

A lighter VPN protocol...
WireGuard's developer is Jason A. Donenfeld who has a background in online security, with current development done by Edge Security LLC. While it was initially developed for the mainstream Linux kernel, it is currently cross-platform, with support for the major operating systems of Windows, Mac, iOS and Android.

The main advantage of WireGuard is that it runs much lighter and is designed to offer encryption with less overhead. When compared to the more common OpenVPN and IPsec protocols, WireGuard demonstrates benefits with both faster throughput speeds, and lower ping times.

While WireGuard’s code is said to contain about 4,000 lines, this is far less than the 100,000+ lines of code that comprises either of the competing VPN protocols of OpenVPN or IKEv2/IPsec. This advantage also makes it well suited for embedded devices with less computing power, such as a smartphone, router, or even a RaspberryPi.

WireGuard also endeavors to be simple to deploy with an easy installation. Cryptography is state-of-the-art using modern protocols such as Curve25519, ChaCha20, and Blake2. The much shorter code length also makes it a lot simpler to audit than longer length protocols.

With these obvious advantages, you may be wondering why everyone is not using WireGuard.

Well, some VPN providers have already embraced WireGuard, with Mullvad off to an early start. In fact, WireGuard is its default protocol for Linux, MacOS, Android and iOS users, and it can be enabled for Windows users, too.

NordVPN is also implementing WireGuard as part of its NordLynx project, which offers the NordVPN to Linux users. Other VPNs that use WireGuard’s protocol include AzireVPN, OVPN, TorGuard, and Private Internet Access.

However, some of the biggest VPNs have taken a more wait-and-see approach to implementation of WireGuard. In general, greater speeds for encryption usually come at the expense of lower security and at the time of writing, there are ongoing concerns that WireGuard is still early in development and so may not be as stable as a more mature project. This is why ExpressVPN and some other VPN providers have not implemented WireGuard to date.

Still, it remains an intriguing new protocol, and is off to a promising start.
Click to expand... 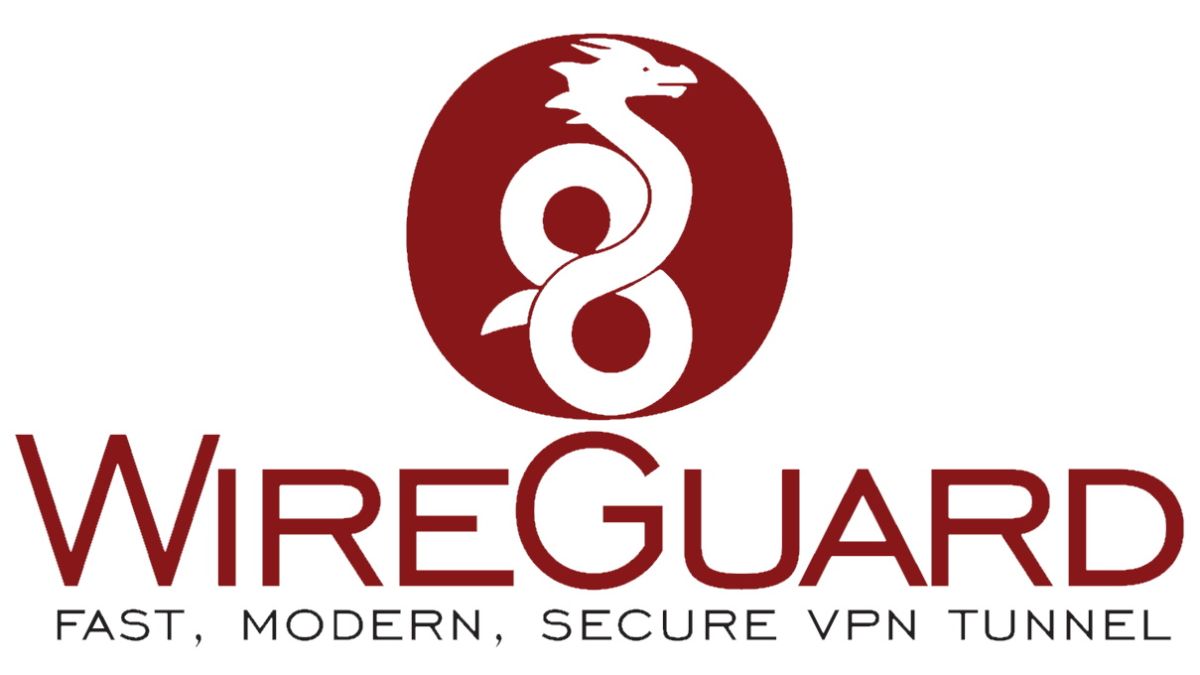 The next big thing in VPN protocols

ExpressVPN has its own new protocol. It's call Lightway 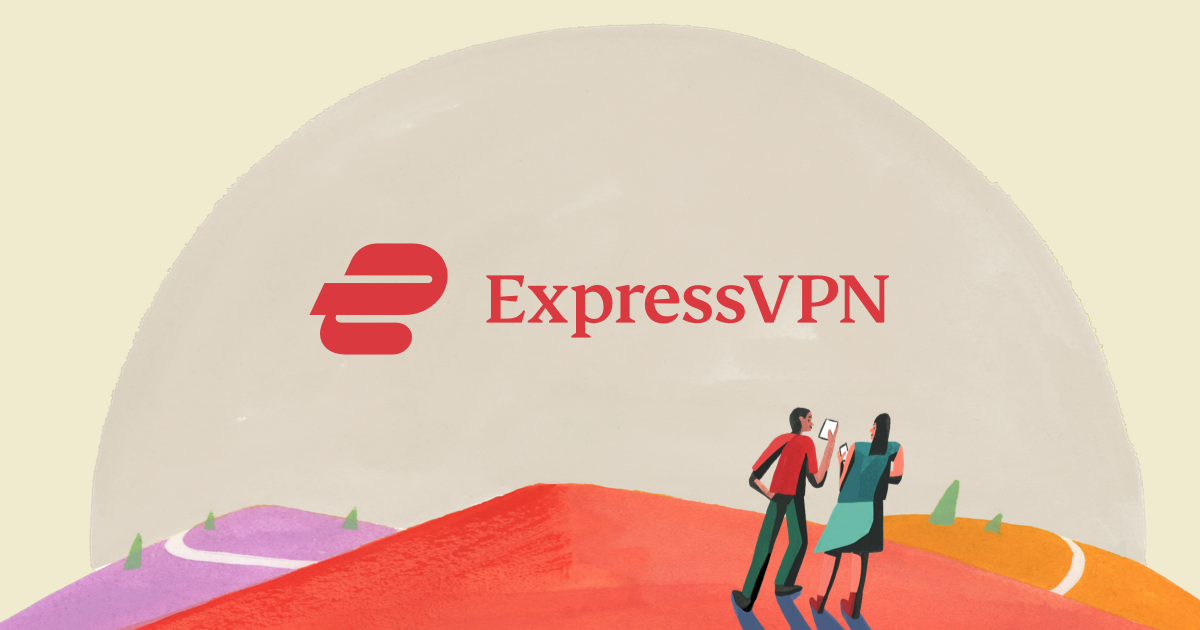 I installed ExpressVPN beta for Windows, but it didn't have TCP for Lightway, so I uninstalled it. Speeds with Lightway UDP were not also fast comparing to TCP with OpenVPN.
Reactions: Cortex, Nevi, Protomartyr and 1 other person
H

amirr said:
I installed ExpressVPN beta for Windows, but it didn't have TCP for Lightway, so I uninstalled it. Speeds with Lightway UDP were not also fast comparing to TCP with OpenVPN.
Click to expand...

Have you try android? ExpressVPN beta v9.x has Lightway
Reactions: Cortex, Nevi, Protomartyr and 2 others

Yes, I tried Andriod too. Windows version of ExpressVPN now also has Lightway, but only with UDP.
Reactions: Cortex, Nevi, Protomartyr and 2 others

My Private Internet Access (PIA) just updated recently to a new version with Wireguard as an option to use in place of OpenVPN. I flipped it over to Wireguard but haven't noticed a big diiference yet because I haven't really been looking for one.
Reactions: Cortex, ZeroDay, amirr and 4 others

I've been using WireGuard since it was supported by Windscribe. Only adds 1ms to my ping. The overhead is near zero. Amazing. The way it instantly connects is the scariest part. You flip the switch and you are connected. No spinning icons, no nothing. I hope they will soon implement real post-quantum authentication and key exchange as well.
Reactions: Cortex, ZeroDay, amirr and 3 others

Been using it for a long time on Mullvad, Xeovo and Cryptostorm. They there early adapters back in 2019. I think they still have best solution configuration pages. Most flexible and quick.
Reactions: Cortex, amirr, Protomartyr and 2 others 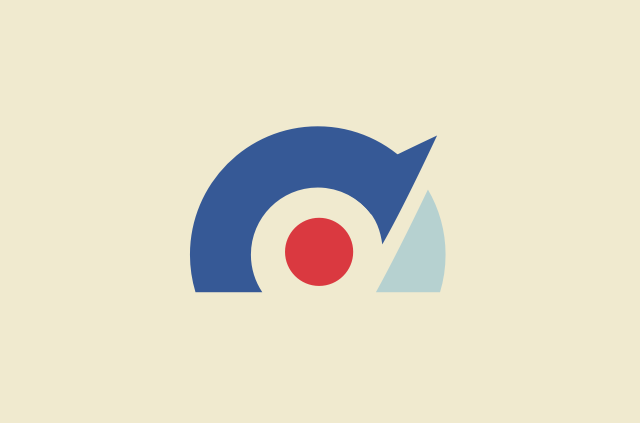 www.expressvpn.com
Reactions: Cortex, ZeroDay, Protomartyr and 1 other person
A

SpiderWeb said:
I've been using WireGuard since it was supported by Windscribe. Only adds 1ms to my ping. The overhead is near zero. Amazing. The way it instantly connects is the scariest part. You flip the switch and you are connected. No spinning icons, no nothing. I hope they will soon implement real post-quantum authentication and key exchange as well.
Click to expand...

How do you enable it on Windscribe?
Reactions: Nevi, Cortex and Protomartyr

Azure said:
How do you enable it on Windscribe?
Click to expand...

Reactions: Nevi, Cortex, Protomartyr and 1 other person
A

Got it. Thanks
Reactions: Cortex and SpiderWeb

Has anyone tried Mullvad post-quantum encryption?

As the field of quantum computing progresses, it's possible that today's stored, encrypted information could be decrypted in the future. To mitigate this threat against privacy, we unveil our own post-quantum secure VPN tunnel.

You can enable it and it will use the NewHope post-quantum key exchange.

HarborFront said:
ExpressVPN has its own new protocol. It's call Lightway

I gave Lightway a few days ago on the Windows Beta, I think it needs more work as it was the slowest protocol there was, even slower than open, of course it is in beta & there are many other factors involved, but at that time i was surprised it wasn't better - I'll try it again later
Reactions: Protomartyr, roger_m and CyberPanther

It is a new VPN protocol IVPN uses, that is what I know.
Reactions: Nevi, Protomartyr and CyberPanther

FireHammer said:
It is a new VPN protocol IVPN uses, that is what I know.
Click to expand...

Surfshark also integrated it into their IOS App yesterday I guess. I just wonder why it's not on Windows yet
Reactions: Nevi, Protomartyr, HarborFront and 1 other person

IVPN have a Windows App that uses this protocol.
Reactions: Protomartyr, CyberPanther and Kongo

FireHammer said:
IVPN have a Windows App that uses this protocol.
Click to expand...

I would try IVPN but I already have a Surfshark subscription till 2023 and it's working well for me. So I will check it out in 3 Years i guess

SecureKongo said:
Surfshark also integrated it into their IOS App yesterday I guess. I just wonder why it's not on Windows yet
Click to expand...

Surfshark implemented Wireguard on its Android application.
The update was yesterday 17-Sep-2020. 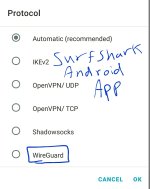 T
Build Your Own VPN With Raspberry Pi and WireGuard