What song/album are you listening to right now?

Well I like a lot of different styles of rock I guess. I listen to primarily 70s and 80s hard rock, what they call now classic rock. My favorite band of all time is and always will be Rush. I was in my early to mid 20s during the 80's L.A. Sunset Strip/Hair Metal genre. I saw a lot of concerts back then and lost some of my hearing while I was at it. There were a lot of great bands in the 80's. It was a great time to be alive, that's the best way I know to describe it. I will never stop listening to 70's rock but the 80's sound is a big part of what I look for and listen to now, I never really got away from it.

There are bands now that are trying to revive the 80's hard rock/hair metal genre, most of them are really bad but there are a few good ones out there. I am not all that much into real metal, but I do like some of the late 70's/early 80's era Maiden and Priest. I also like non-hard rock like Steely Dan, 70's-era Chicago, The Cars, Huey Lewis, The Outfield, 38 Special and a lot of what you might have heard playing on the jukebox back in the day when you walked into the video game arcade. I grew up in Georgia and was raised on Southern Rock so I still listen to Skynyrd, Molly Hatchet, The Allman Brothers, The Atlanta Rhythm Section and a couple of others.

I like a lot of different styles of rock, and there is a kind of a "bright" characteristic I look for in new music. I can not stand screeching symphonic metal and most of the output from the Scandinavian melodic rock genre just does not sound good to me. Of all the Scandi bands I liked Work Of Art the best but they are done now. Occasionally a modern band will impress me enough to post their video here or buy their mp3 album but it is hard to find new music with that bright sound I like.

Reactions: Nevi, BryanB, The_King and 2 others

Reactions: brambedkar59, Nevi, upnorth and 2 others

Reactions: brambedkar59, plat, Nevi and 3 others

Reactions: BryanB, brambedkar59, plat and 3 others

Beautiful song from Alan Parsons' new album. Release date is July 15th, strangely enough it's on Frontiers Records. This one has David Pack from Ambrosia singing lead vocals. And Joe Bonamassa playing the guitar solo. I may not buy the record but will definitely give it an audition.

Reactions: wat0114, BryanB, Asterixpl and 4 others

Reactions: BryanB, brambedkar59, Nevi and 4 others

Though I prefer techno and reggae, there is something about this vintage jam I really like. Hope you all do too.

Speaking of Vintage this song is, not the movie.

Reactions: Moonhorse, BryanB, Asterixpl and 2 others 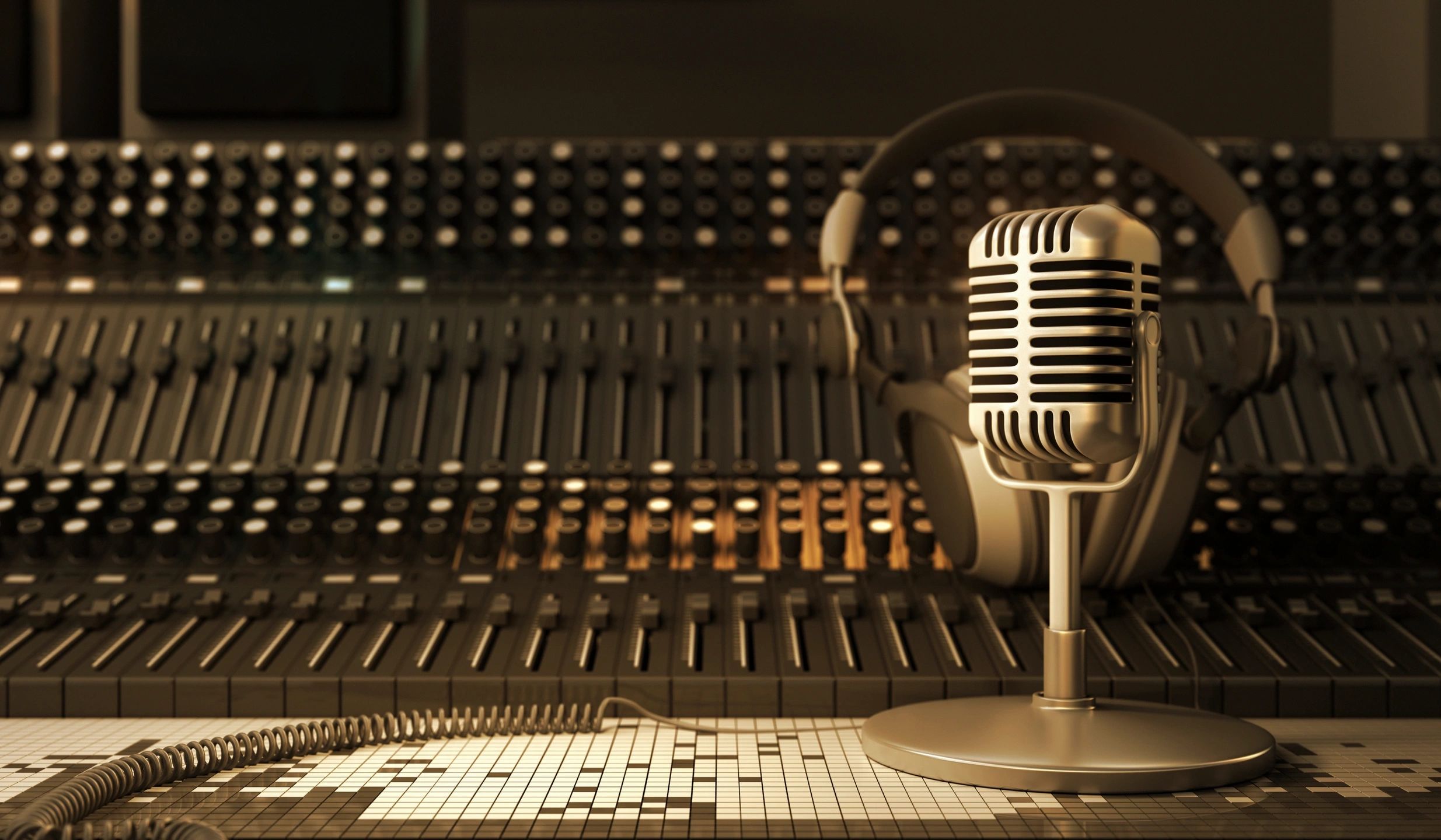 Reactions: plat, show-Zi, BryanB and 4 others

Reactions: plat, show-Zi, BryanB and 4 others

S
You are leaking corporate data!

AdGuard 4.2 for iOS: Extension for blocking ads on YouTube, rules converter and more