What song/album are you listening to right now?

This is a real old timer, written during the American Civil War.

To be honest with you, me neither I posted the link to the video having no idea about the play list.
Reactions: Nevi, BryanB and goodjohnjr

wat0114 said:
To be honest with you, me neither I posted the link to the video having no idea about the play list.
Click to expand...

I did not know that it was a playlist at first either until the second video started to play, I glanced at the playlist, and noticed that I knew some of the songs at the beginning like one of Joji's newer songs.
Reactions: Nevi, wat0114 and BryanB

"Do I Love You? Indeed I Do", from Springsteen's new album "Only The Strong Survive" performed on The Tonight Show with Jimmy Fallon.

Actually, the interview was better than the music. Bruce is no soul singer.
Last edited: Nov 15, 2022
Reactions: roger_m, Nevi, BryanB and 1 other person

Another song from the album Resonance by YYNOT. It's not Rush, I don't expect it to be Rush but YYNOT sure fills at least a big part of the void that Rush left behind, for me anyway. Neil Peart himself could have easily written these same lyrics. Alex Lifeson and Geddy Lee could very well have played these same guitar parts, particularly right around the 3:00 mark.

That appears to be hot off the press, really beautiful 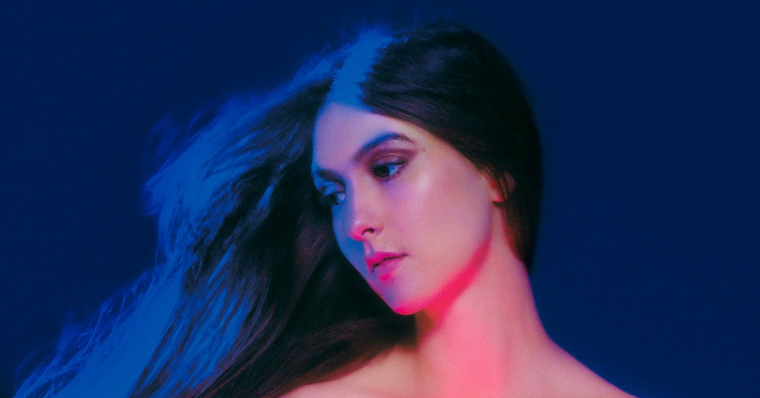 Weyes Blood - And In The Darkness, Hearts Aglow

Out November 18th, 2022 on Sub Pop Records. Pre-Order the album and listen to one last dirge "God Turn Me Into a Flower", out now.

You are leaking corporate data!

AdGuard 4.2 for iOS: Extension for blocking ads on YouTube, rules converter and more