What's new in the latest cumulative update for Windows 10​

-Updates a known issue that affects Japanese Input Method Editors (IME). Text you enter might appear out of order or the text cursor might move unexpectedly in apps that use the multibyte character set (MBCS).-

I've gotten used to the glitches in this area by now.
The update itself was applied smoothly, and hopefully the update will continue peacefully until 2025.
Reactions: silversurfer, Gandalf_The_Grey, Venustus and 4 others

When attempting to connect to a VPN device, they are shown an error stating, "Can't connect to VPN. The L2TP connection attempt failed because the security layer encountered a processing error during initial negotiations with the remote computer," as shown below. 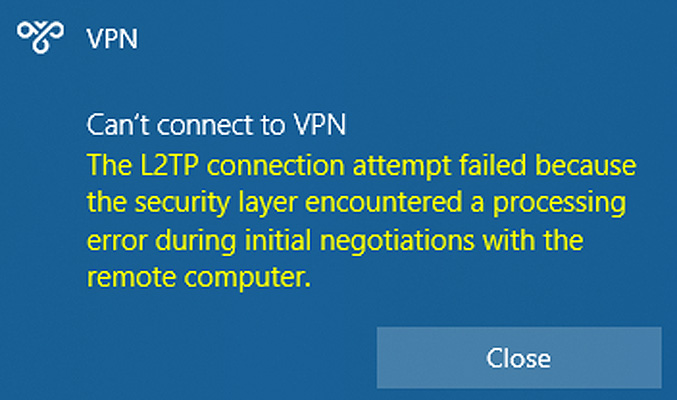 Unfortunately, there is no known fix or workaround for the L2TP VPN connection issues at this time.

BleepingComputer has reached out to Microsoft about the bug but has not received a reply yet.
Click to expand...

These performance issues included slow boots and slow response times when opening the Start Menu, launching apps, playing games, and performing pretty much all of the basic functions of the operating system. In general, Windows felt "laggy" after installing the updates.

"Prior to the update, it took maybe 2 minutes for my laptop to boot to the home screen. It now takes close to a half hour. I'm frustrated to the point where I'm now planning to disable updates and uninstall this update," a user named Ninja_Bobcat posted on Reddit.

"This update has ruined my laptop in games, namely warzone and apex. Goes to 0 fps and huge stutters everywhere," another person posted.

"My computer is incredibly slow after KB5009543 security update and KB5008876 windows update. It takes about 3 minutes for my computer to boot and maybe 2-3 minutes to open a tab on chrome. Absolutely killed my computer," said a third Windows 10 user.

However, as these updates are optional, many users will not know to install them. Thus, their performance issues will continue until the mandatory February 2022 Patch Tuesday updates are installed, which will include these fixes.
Click to expand...

Optional updates for Windows 10 and Windows 11 released in January have fixed performance problems when playing games, using the operating system, or even opening folders in File Explorer. 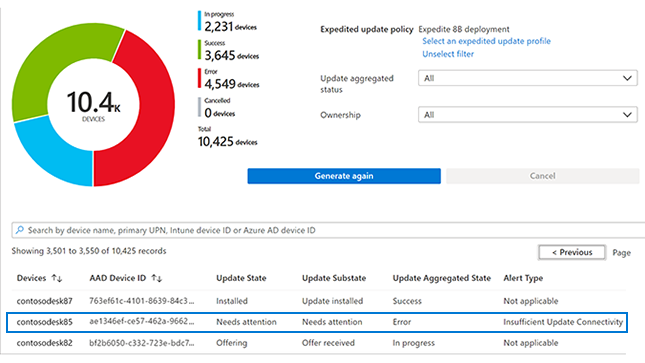 Editor's note 2022.02.03: The author has posted a reply below to provide further clarity on why connectivity is needed to successfully download and install an update, and the minimum amount of connected time needed. Microsoft has invested significant effort into understanding why Windows devices ...
techcommunity.microsoft.com
Reactions: silversurfer, Gandalf_The_Grey, Venustus and 1 other person