Microsoft’s Chrome OS competitor, Windows 11 SE, is making its way onto a handful of laptops. After detailing Windows 11 SE in November, Microsoft’s OEM partners are now starting to make devices available globally for schools and students. Acer, Asus, Dell, Dynabook, Lenovo, HP, and JP.IK have all created Windows 11 SE laptops, with devices from Fujitsu and Positivo arriving later this year.

Windows 11 SE will only be available on new low-cost devices and only for schools and education customers. It’s designed to really take on Chromebooks in education, and is optimized for Microsoft Edge, Office, and Microsoft’s cloud-based services. Windows 11 SE isn’t limited to just Microsoft apps though, with both Zoom and Chrome part of an authorized selection of apps that IT admins can install. Microsoft has also simplified Windows 11 SE so apps always run fullscreen, multitasking using Snap Layouts has been reduced to side-by-side only, and the Widgets section has been removed.

In terms of hardware, a variety of laptops will be available in the coming weeks. Most OEMs seem to be repurposing existing low-cost devices to ship with Windows 11 SE preinstalled. Acer is updating its existing TravelMate Spin B3 laptop with Windows 11 SE. The 11.6-inch device includes shock-absorbent bumpers to protect against drops and even drainage nearly the keyboard for spillages. Intel Pentium Silver or Celeron processors will power the TravelMate Spin B3, which are fairly common processor choices among Windows 11 SE laptops.
Click to expand... 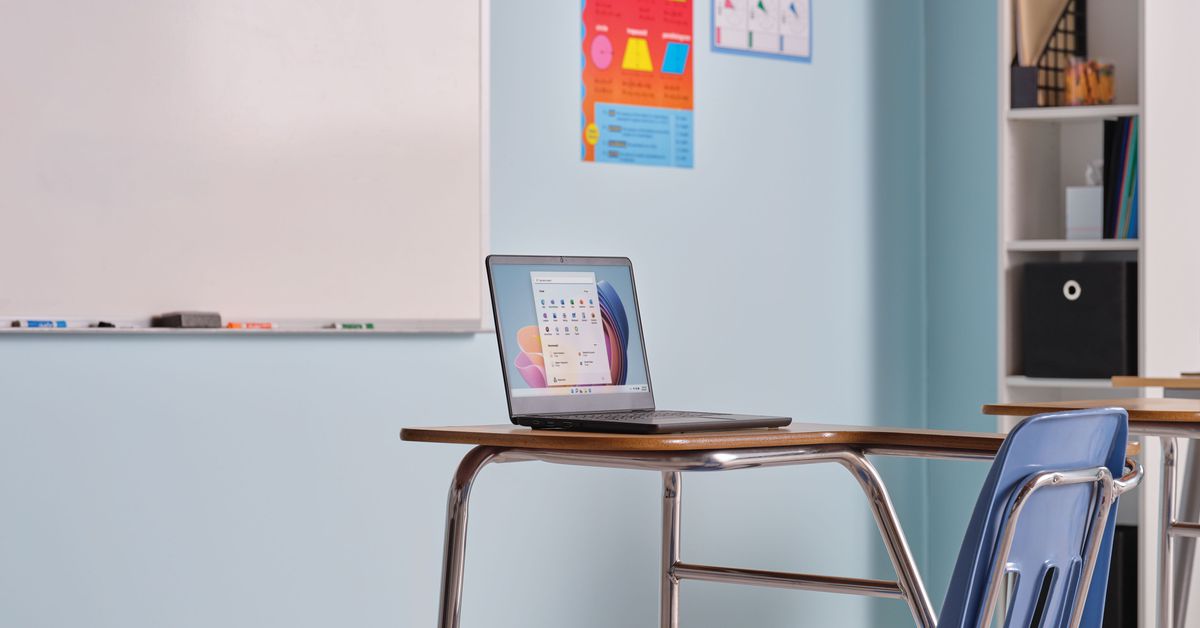 www.theverge.com
Reactions: Andy Ful and Gandalf_The_Grey
You must log in or register to reply here.