Came across this concerning article about a security breach at Windscribe VPN.

It is worth a read for those looking to make informed decisions about their choice of VPN services and to be aware of latest developments:

I have no affiliation with the website and/or the author of the article.
Reactions: Criadores, dinosaur07, poopdookie and 25 others

Windscribe users, what do you think? we trust it again or not? what will we do for next free VPN after that?
Reactions: ng4ever, dinosaur07, Nevi and 3 others

I'm very happy that it happened.

As we previously noted in our Windscribe review, the VPN comes across as unprofessional, kind of like a snarky teenager who doesn’t take anyone seriously. For example, below is a screenshot of the Windscribe VPN app. You can see check boxes for errors and problems, with faint grey lettering about how they are “just kidding.”
Click to expand...

I very much agree with this. I like having a laugh and enjoy memes but I have always hated Windscribe because their lame memes were very unprofessional and they try too hard to be funny in their emails, blog posts, and as you can see even during the product installations where it should never happen.
I have also seen them getting defensive and even behave roughly to the customers when someone complains about their products. The founder himself does this. I also asked them not once but twice why I was getting very slow speed with their service while other VPNs were fast. But they didn't bother to reply to me.
They are exactly the opposite of "Talk Less, Do More".
They are already putting the blame on someone else and I won't be surprised if the founder guy comes here or in some other forums trying to do the same thing again.
So yeah, I'm very happy that they have been exposed, and thanks for sharing the news.
Reactions: toto_10, plainregister, ng4ever and 14 others
S

Anyone knows how to fully uninstall vpn?
Reactions: Criadores, dinosaur07, Nevi and 2 others

Anyone knows how to fully uninstall vpn?
Click to expand...

Use Uninstaller tool?
Reactions: Marko :), Nevi, Mountainking and 2 others
S

CyberTech said:
Windscribe users, what do you think? we trust it again or not? what will we do for next free VPN after that?
Click to expand...

Anyone knows how to fully uninstall vpn?

ho crap Rip Windscribe. Service blacklisted time to move on....
back to Surfshark for me ...
Reactions: Criadores, Andrew999, Nevi and 3 others

No. like Revo, HiBit, etc
Reactions: Nevi, Brahman, Venustus and 3 others
B

I Walk MY Way said:
ho crap Rip Windscribe. Service blacklisted time to move on....
back to Surfshark for me ...
Click to expand...

Did the same....
Reactions: Nevi, Brahman, Venustus and 1 other person
S

Windscribe make an article about this. Scroll down to "Why Is it changing?" section 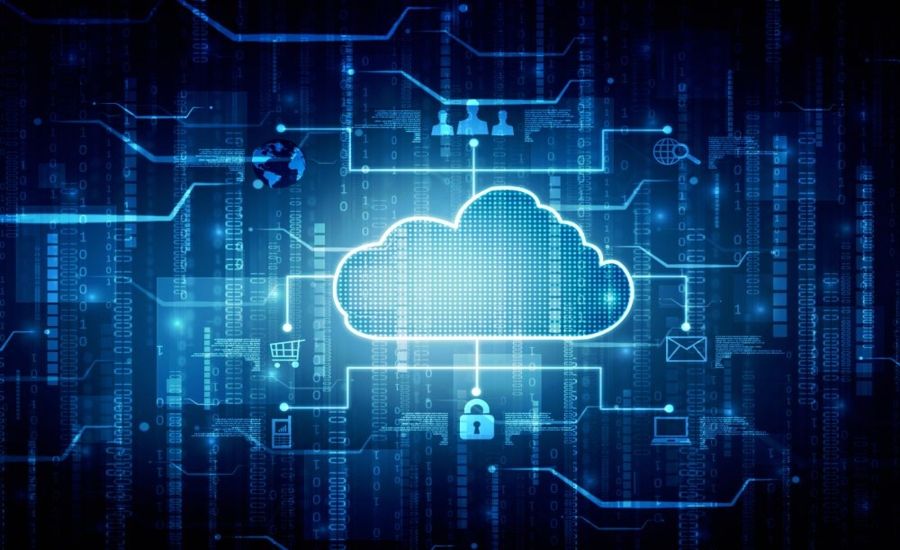 UPDATE — July 20th, 2021 We’ve completed phase 2 of the OpenVPN CA sunset process mentioned below. If you have trouble connecting and use the OpenVPN protocol, simply restart the app which will resolve the issue. There should be no impact/anything to do for most people. If you are

On June 24th 2021 our monitoring systems alerted us that two servers in Ukraine had gone offline. When engaging with our provider for those servers, we were informed that the two servers had been seized as part of an investigation of activity that occurred 12 months prior. The hosting provider failed to inform us of a preliminary hearing that took place earlier this year, during which a judgement was rendered to seize the two servers in question.

We have no reason to believe that the servers were compromised or that there was any unauthorized access before seizure. As we do not log VPN traffic, no customer data from those servers while in operation are at any risk.

On the disk of those two servers was an OpenVPN server certificate and its private key. Although we have encrypted servers in high sensitivity regions, the servers in question were running a legacy stack and were not encrypted. We are currently enacting our plan to address this.
Click to expand...

Who to believe now?
Reactions: dinosaur07, Marko :), Nevi and 7 others
A

CyberTech said:
Windscribe users, what do you think? we trust it again or not?
Click to expand...

I won't be. Leaving servers unencrypted is amateur stuff, and their admittance in only having "encrypted servers in high sensitivity regions" is horrific. I'll be looking for a new VPN.
Reactions: ng4ever, SeriousHoax, Marko :) and 9 others
S

Arequire said:
I won't be. Leaving servers unencrypted is amateur stuff, and their admittance in only having "encrypted servers in high sensitivity regions" is horrific. I'll be looking for a new VPN.
Click to expand...

I posted this on r/windscribe and so far 3 comments don't trust this article and said this article is just an advertise for express and nord vpn and other vpn. Also, how do you fully uninstall vpn?
Reactions: Nevi, Brahman and Venustus

Windscribe account deleted , I been a Windscribe user tor many years . and used the Ukrainian severs alot, I wont on install Windscribe.
instead will format pc. cos I dont even want a trace of it on my pc, Windscribe for me is tainted now . so long lifetime license ...
Reactions: Nevi, Brahman, Venustus and 2 others

deleted my account and uninstalled it, time to say bye.
Reactions: ng4ever, Nevi, Brahman and 2 others
S

how do you completely uninstall vpn?

Uninstall in progress on all devices.
Reactions: ng4ever, RoboMan, SeriousHoax and 5 others
S

oldschool said:
Uninstall in progress on all devices.
Click to expand...

what do you use to uninstall?
Reactions: Nevi, Brahman and Venustus

SumTingWong said:
how do you completely uninstall vpn?
Click to expand...

I use iobit uninstaller, and just check for remaining file in program files by hand.
Reactions: w2phoenix, Nevi, Brahman and 1 other person

Question Can we compile a List of VPN which got proof of non logging?