Jeff Bezos, who has served as the CEO of Amazon since founding the company exactly 27 years ago on July 5th, 1994, has officially stepped down from the role. Andy Jassy is now listed as the company’s CEO on its investor relations website, after previously having run Amazon Web Services since 2003, while Bezos is listed as Executive Chair. The July 5th handover date was previously announced in a shareholder meeting in May.

It’s an important moment for Amazon, which has had the same CEO for the entirety of its existence. Under Bezos’ leadership, the company survived the dot-com bubble bursting in the late 90s to become one of the world’s most prominent technology companies. Amazon currently dominates online commerce in the US and parts of Europe, and serves as a backbone to much of the modern web thanks to Amazon Web Services.

Bezos’ successor, Andy Jassy, joined the company shortly after graduating from Harvard Business School in 1997, and has led AWS since the team was founded in 2003. He was officially named the division’s CEO in 2016. At the end of 2020, AWS controlled around a third of the total cloud computing market, according to Synergy Research, which is about as much as its closest rivals Microsoft and Google, combined. Jassy’s route is similar to that of current Microsoft CEO Satya Nadella, who previously ran the company’s Azure cloud business.
Click to expand... 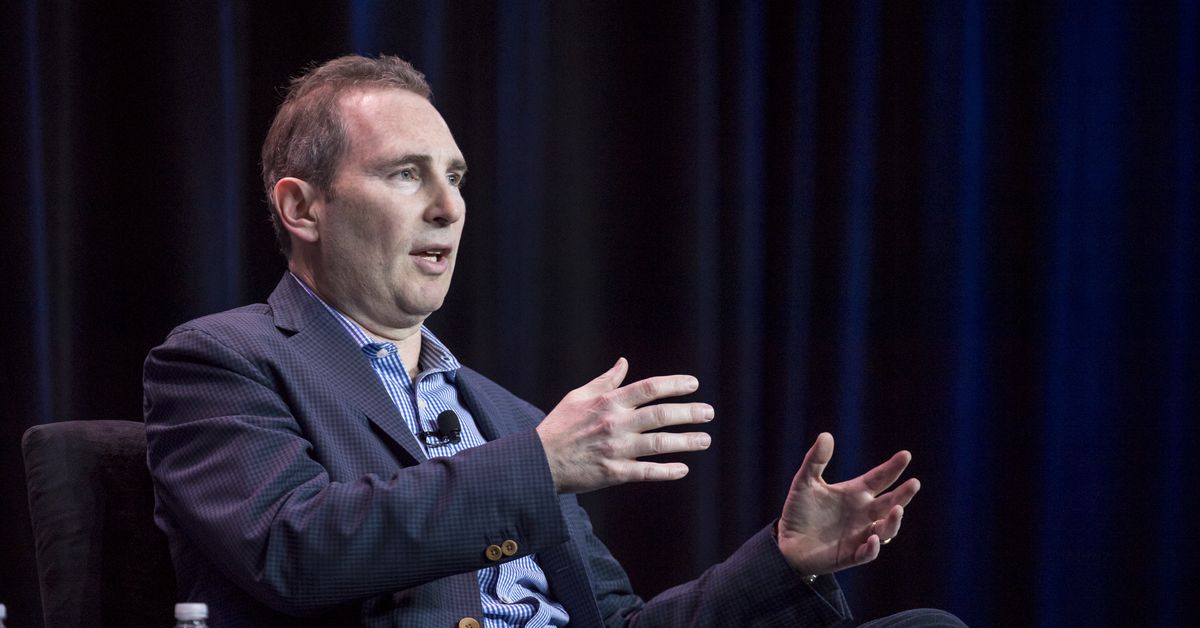 Another gazillionaire in the making

Reactions: Venustus, upnorth and SumTingWong
You must log in or register to reply here.

Apple, Google, Amazon, and Facebook CEOs will testify before Congress