Apple reportedly will soon provide a new Face ID repair option for iPhone X that doesn’t involve replacing the whole device (via MacRumors). The option comes after Apple’s recent shift to soon provide a TrueDepth Camera service option that can fix the face unlock feature of the 2018 iPhone XS and newer models but didn’t previously include the 2017 iPhone X.

Repairing just the Face ID component can be difficult since it’s a fairly complex system involving four components: a flood illuminator (a part of the display assembly, more on that later), dot projector, “TrueDepth” front camera, and IR camera. If any of these components malfunction, you could lose the face unlock feature and have to resort to entering a password.

Apple’s old method of dealing with broken Face ID would be to swap the whole device with a like-new refurbished replacement. And that might be OK for customers with otherwise undamaged phones, who have an AppleCare warranty, and wouldn’t mind a shiny new-looking iPhone. But most iPhone X users today probably don’t have an active AppleCare warranty since the device’s 2018 discontinuation, meaning that a full replacement would cost them $549. There’s no mention yet of how much the TrueDepth camera replacement would cost.
Click to expand... 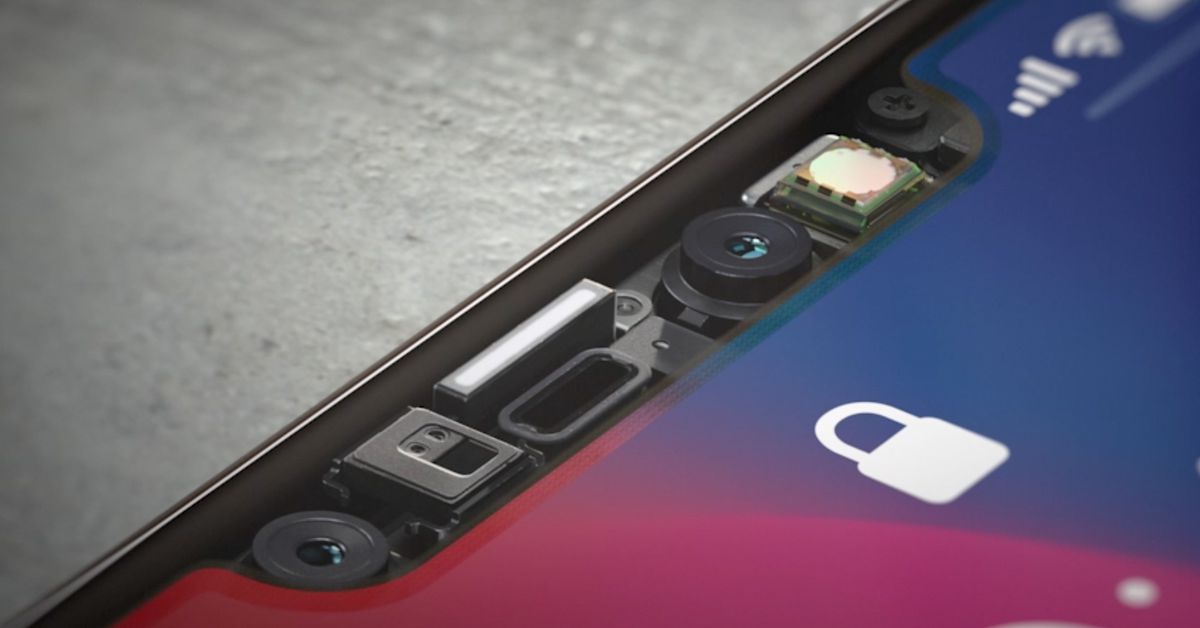 www.theverge.com
Reactions: JB007, Gandalf_The_Grey and Kongo
You must log in or register to reply here.