Apple has filed a lawsuit against NSO Group, a firm known for selling the Pegasus spyware tool used by governments to hack iPhones used by criminals, journalists, and activists.

Pegasus is NSO Group's best-known spyware tool, one that was supposedly meant for use against criminal activity, but has been misused against other innocent parties. In a bid to try and stop NSO Group from continuing to provide Pegasus to its clients, Apple filed a lawsuit on Tuesday against both the group and its parent company.

Apple wants to hold NSO Group accountable for its surveillance of some Apple users. The filing is also seeking an injunction to prevent NSO from using any Apple software, services, or devices of any sort.

The lawsuit follows after reports the Pegasus spyware was used against activists and journalists, which first surfaced in July. An indepth investigation determined Pegasus has been used to infiltrate devices used by journalists, potentially since 2016.

By being used against journalists, activists, academics, and government officials, the tool is being used by some governments and agencies to probe those who could be seen as a potential danger.

"State-sponsored actors like the NSO Group spend millions of dollars on sophisticated surveillance technologies without effective accountability. That needs to change," said Apple SVP of Software Engineering Craig Federighi. "Apple devices are the most secure consumer hardware on the market — but private companies developing state-sponsored spyware have become even more dangerous."

"While these cybersecurity threats only impact a very small number of our customers, we take any attack on our users very seriously," Federighi continued, "and we're constantly working to strengthen the security and privacy protections in iOS to keep all our users safe."
Click to expand... 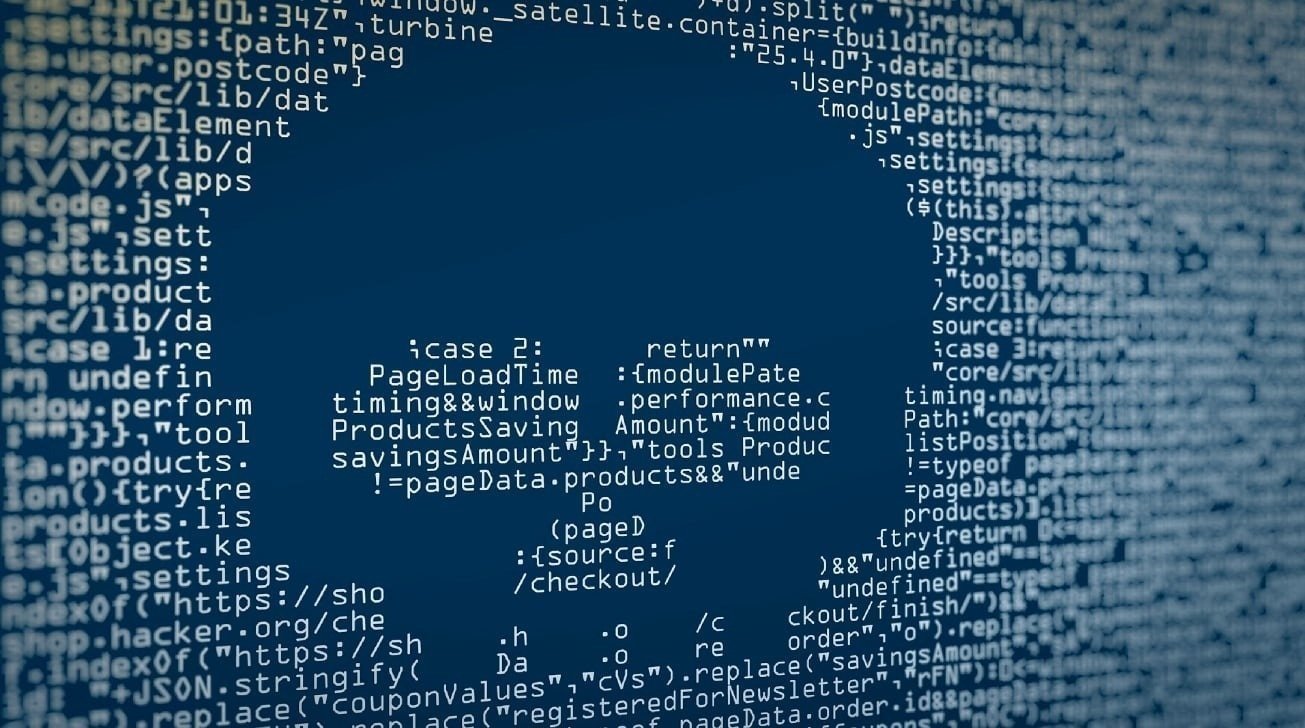 Apple has filed a lawsuit against NSO Group, a firm known for selling the Pegasus spyware tool used by governments to hack iPhones used by criminals, journalists, and activists.

Apple users, must read it: 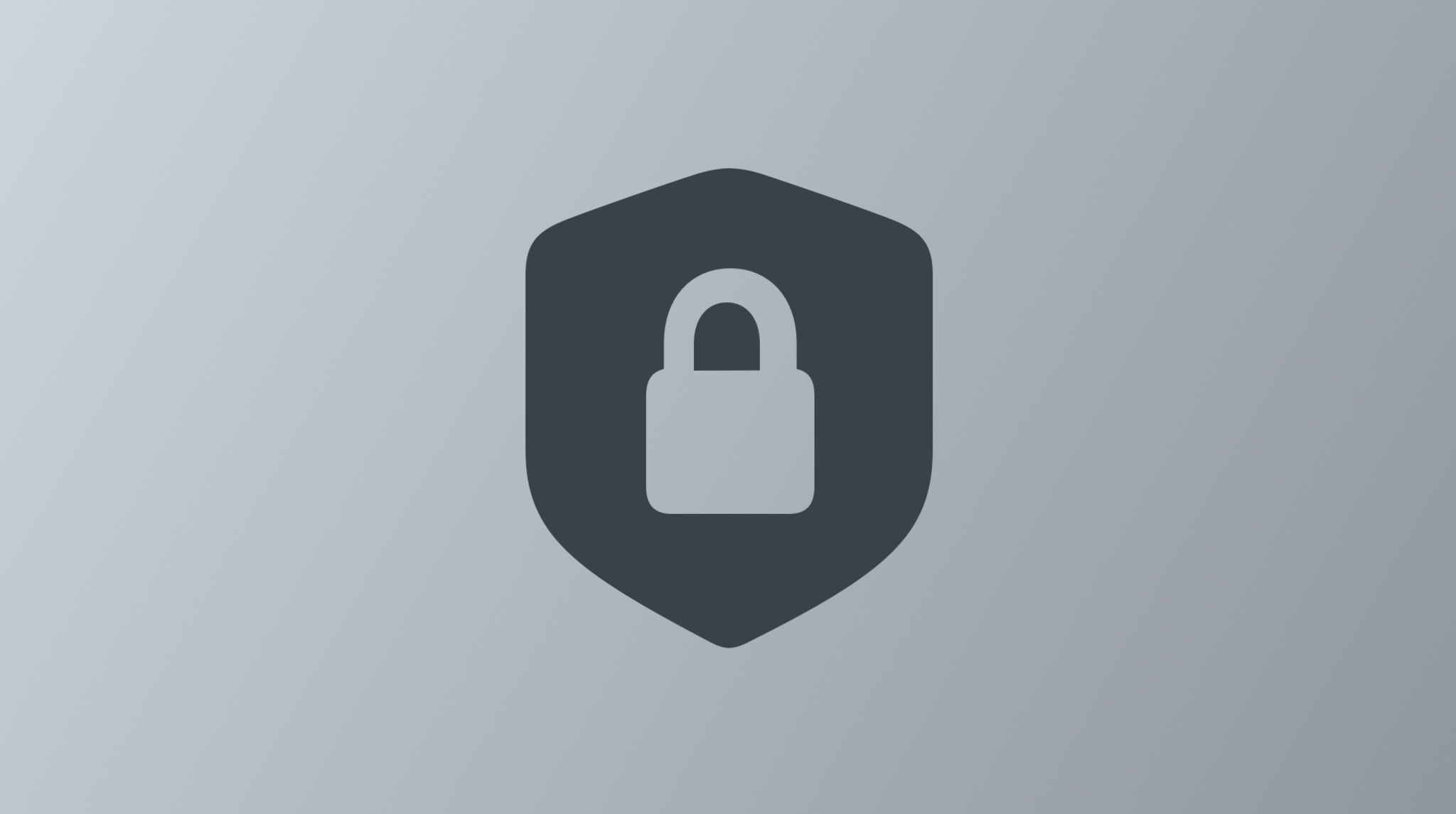 Earlier today, Apple announced that it had filed suit against NSO Group, the firm responsible for the Pegasus spyware that has been used in... 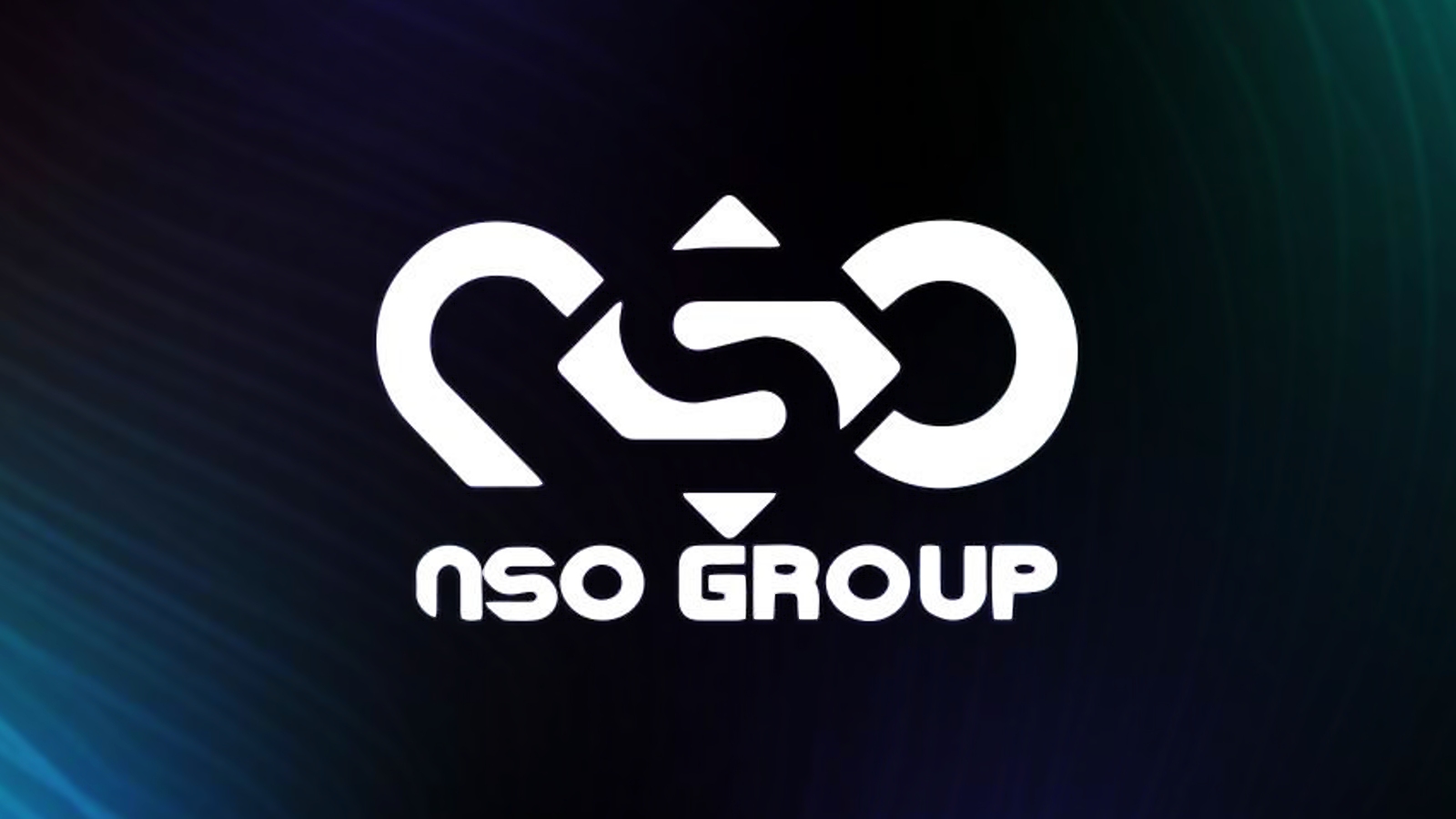 Apple has warned US Department of State employees that their iPhones have been hacked by unknown attackers using an iOS exploit dubbed ForcedEntry to deploy Pegasus spyware developed by Israeli surveillance firm NSO Group.

www.bleepingcomputer.com
Reactions: Gandalf_The_Grey
You must log in or register to reply here.