Microsoft is now ready to give more users access to the Amazon App Store, thus letting them run Android apps on Windows 11. The company has announced that it is bringing Android applications support to customers in 31 countries, such as Australia, Canada, France, Germany, Italy, Japan, Spain, the United Kingdom, the United States, and many more.

Microsoft says the initial testing in the United States (and recently Japan) has generated much interest from customers and developers. Many users are excited to get their favorite Android apps on Windows, even though Microsoft's desktop OS does not support the Google Play Store and its services. For now, Windows 11 users can get Android apps on Windows 11 via the Amazon App Store or sideload them using APK files downloaded from the internet.

The Amazon App Store on Windows 11 now provides access to more than 20,000 popular titles. To improve discoverability and make it easier for users to get Android apps on Windows 11, Microsoft now includes them in editorials and search results, provides inline ratings and reviews, and the option to share links with other people.
Click to expand... 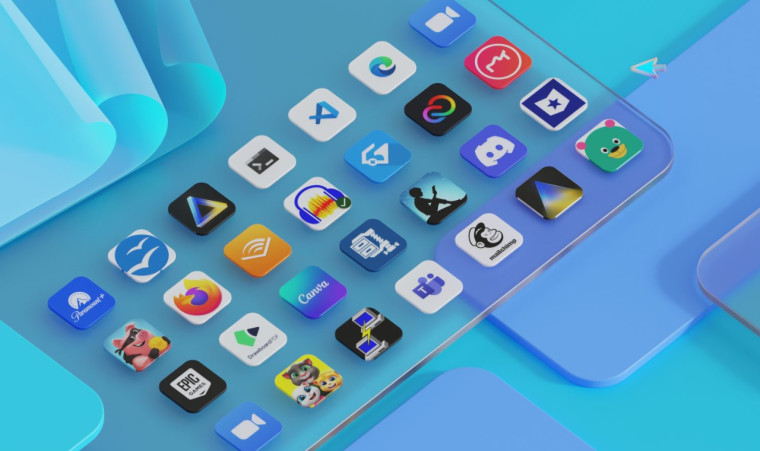 After months of testing in the US and the recent expansion to Japan, Microsoft is ready to launch the Amazon App Store for Windows 11 in other countries, bringing Android Apps support to more users. More content and new developer opportunities in the Microsoft Store

Content is at the heart of the Windows PC experience – from the apps that fuel productivity, to movies that transport and games that connect. Our passion for helping

Is there a list of these 31 countries?
Reactions: BryanB, upnorth and silversurfer

How to get started with new Photos app on Windows 11