Microsoft in talks to buy Discord for $10b+

Microsoft is in discussions with Discord to acquire the gaming-focused chat software for more than $10 billion, according to sources talking to Bloomberg. Xbox chief Phil Spencer is said to be talking to Discord about the potential deal.

VentureBeat reported earlier today that Discord was exploring a $10 billion-plus sale after multiple potential buyers expressed interest, and that it had signed an exclusive acquisition discussion with one party, suggesting a deal could be close. Bloomberg’s sources say the deal isn’t imminent, however, with one person saying Discord would be more likely to take itself public than seek an acquisition.
Click to expand...

maybe he/she is right
Reactions: The_King, plat, Deletedmessiah and 10 others

Was this confirmed though?

This all started with VentureBeat saying "they could" as in suggestive sense and Bloomberg and co went wild reading that like a fat kid in a burgerjoint. I haven't seen a official thing from either party about.
Reactions: Nevi, Venustus, CyberTech and 1 other person

Skype lost popularity due to youth these days using way more Smartphone than PC, it got surpassed by WhatsApp, even Facebook does video calls. it has nothing to do with Microsoft, Microsoft didn't ruin Skype.
I was already using Skype before it got bought by Microsoft, I still use it and I don't think it got worse. It's still Skype.
Reactions: russ0408, Nightwalker, Nevi and 3 others

rain2reign said:
Was this confirmed though?

This all started with VentureBeat saying "they could" as in suggestive sense and Bloomberg and co went wild reading that like a fat kid in a burgerjoint. I haven't seen a official thing from either party about.
Click to expand...

No idea, they are just discuss...
Reactions: Nevi and Venustus

Hardly, Skype has improved greatly and Microsoft focus with Skype always been companies, the target audiences between Skype and Discord are entirely different.

And honestly due to poor choices from Discord, their audience is fragmented.

Either way this are rumours, Microsoft hasn't said anything about acquiring Discord.
Reactions: Venustus, Nightwalker, Nevi and 1 other person
S

If Discord were to be acquired, Google would likely destroy it, not Microsoft.
Reactions: plat, ForgottenSeer 85179, Venustus and 4 others

Earlier this week, we reported that Discord has been looking for a buyer and that Microsoft is in talks with the company for a potential acquisition.

Microsoft reportedly plans to close Discord acquisition by next month

Microsoft is in exclusive talks with Discord to acquire it for over $10 billion. Recently, it was rumoured that Microsoft is a front runner to acquire Discord after it started looking for a buyer.

We reported a few weeks ago that Microsoft was trying to acquire Discord, and was offering $10 billion ($3 billion more than the company’s $7 billion valuation).

It seems this was not enough of a premium in today’s hot IPO market, and according to the Wall Street Journal, Discord has rejected Microsoft’s offer, and will be choosing to float the company instead.
Click to expand...

Microsoft and Discord have continued their negotiations, entering into advanced talks after their $10 Billion offer a few days ago. 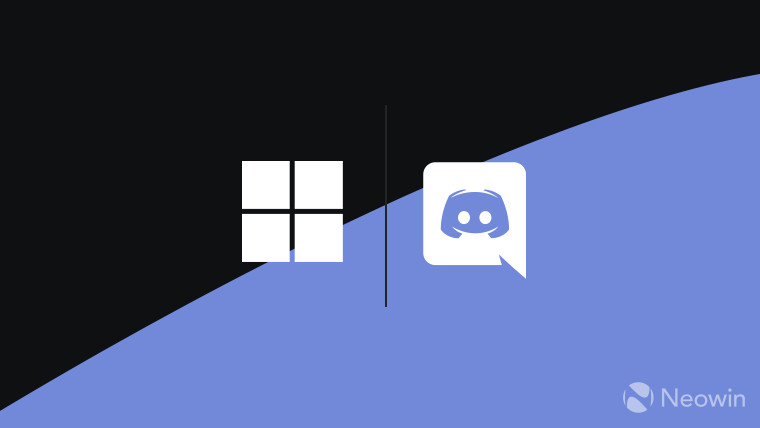 Discord has reportedly rejected Microsoft's offer, will go for an IPO instead [Update]

Popular chat platform Discord has reportedly rejected Microsoft offer to buy the service for $10 billion. Last month, it was reported that Discord was in talks for a potential acquisition.

For a moment I had hope for Discord, now I expect it to keep going downhill.
Reactions: Venustus, Nevi and ForgottenSeer 85179
You must log in or register to reply here.