What you need to know
Microsoft Office Long Term Servicing Channel (LTSC) for Windows and Office 2021 for Mac are now available in public preview. These new versions of Office don't require a subscription but also don't receive any new features. They're intended for regulated devices that can't get updates for years at a time, devices that aren't connected to the internet, and systems that must stay locked in time.

Office LTSC has all of the features from its predecessor plus a "subset of new features already available in Microsoft 365 Apps for enterprise," according to a Microsoft Tech Community Post. The post does not share a list of the new features for Office LTSC. Previously, Microsoft shared that "Dynamic Arrays and XLOOKUP in Excel, dark mode support across multiple apps, and performance improvements across Word, Excel, Outlook, and PowerPoint," will be in the new version of Office LTSC.

Like Windows 10 LTSC, Office LTSC will be supported for five years and be governed by the Fixed Lifecycle Policy.

Microsoft shares that today's announcement is just the first in a series of preview announcements for the on-premises wave. Over the coming months, the company will announce commercial previews for SharePoint and Project Server.
Click to expand... 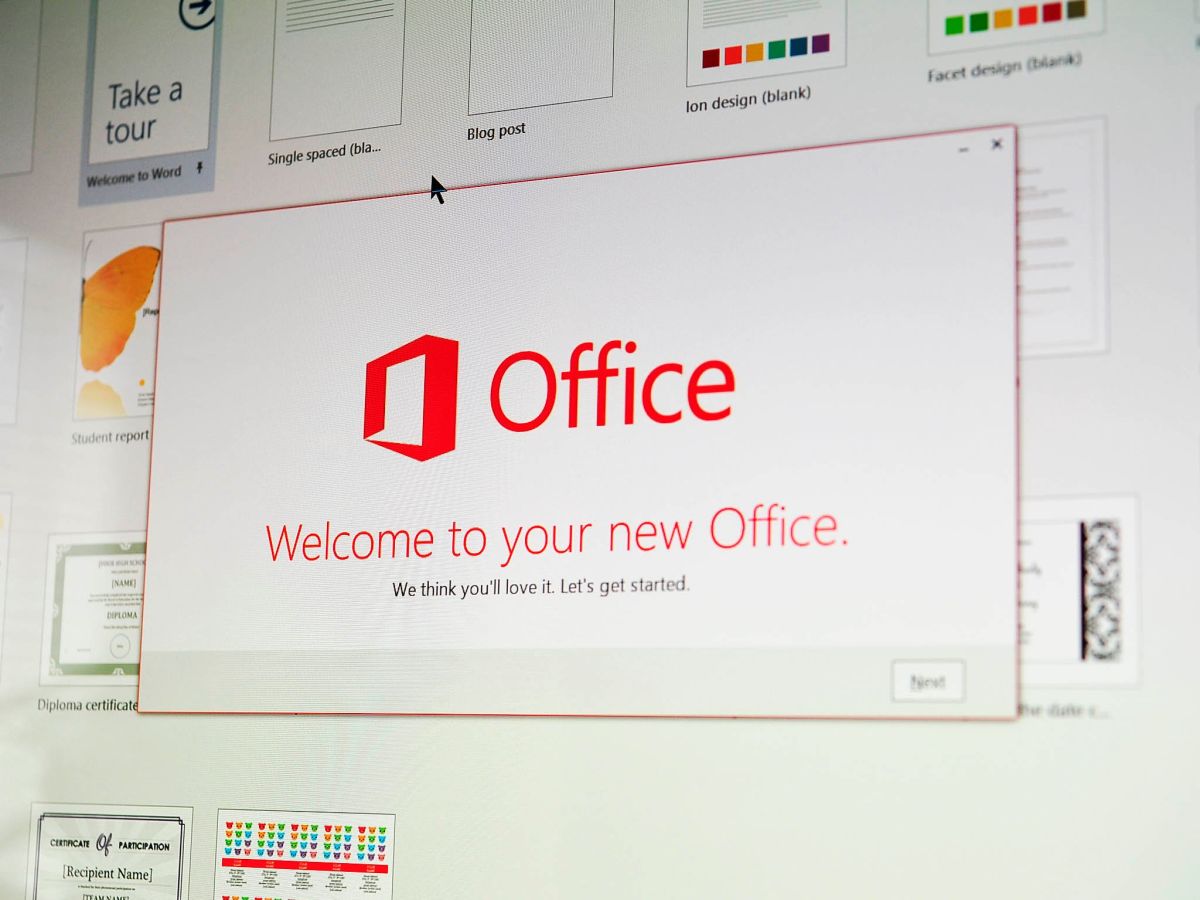 The next perpetual version of Office is available in public preview.

Office apps get SketchUp support in the latest preview update