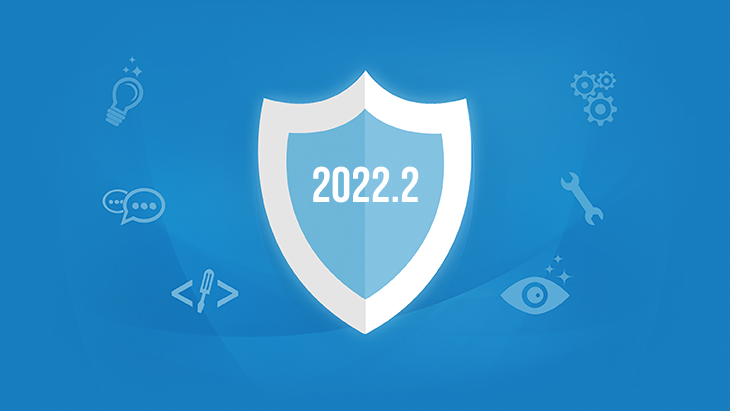 A series of smaller user experience improvements, both on the desktop as well as in the management console.

Our development efforts this month were mostly focused on some bigger feature updates that we’re going to release next month – stay tuned! In the meantime, we’ve made a series of smaller user experience improvements on both the desktop as well as in the Management Console.

Reactions: Venustus, show-Zi, oldschool and 3 others

Update New in 2022.1: Improved user interfaces on desktop and in web app