Sandboxie Plus (SBIE Fork) is Now Approved by Microsoft

Many know SBIE was released by Sophos early this year as open source with version 5.33.6 the last Sophos-developed version. Sadly, this final SBIE version does not work optimally with chromium version 86 and higher.

A fork, Sandboxie Plus, has been developed by DavidXanatos when the code became open-source; however, this had been problematic to install on machines with Secure Boot enabled. The developer has worked very hard to get his versions running smoothly and get his software driver approved by Microsoft. He has finally succeeded.

Here is the thread at Wilders offering the latest Sandboxie Plus version compatible with Windows 8 and 10! He's still working on getting the latest version working optimally with Windows 7--the below thread has all the details on that. The installer is not signed so Smart Screen may object to it.

This build is a major milestone in the development of Sandboxie, it marks the first open source release that has a driver properly signed for windows... 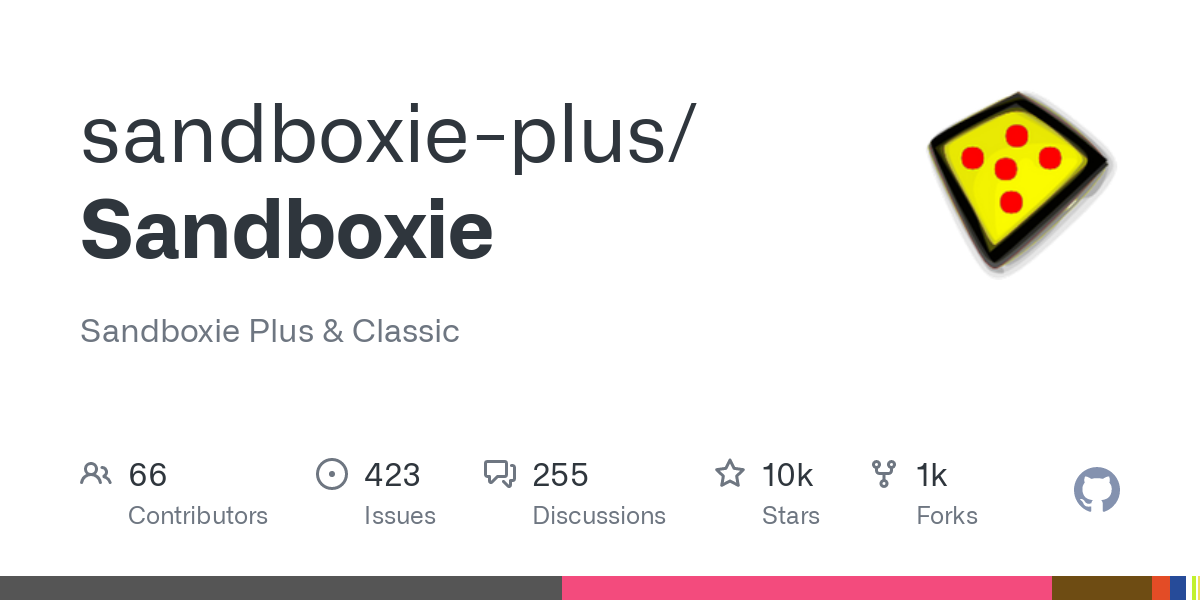 Sandboxie - Open Source. Contribute to sandboxie-plus/Sandboxie development by creating an account on GitHub.

Note: I'm not sandboxing anything at the moment. Sandboxie Plus is free but donations are definitely welcome. Anyone running this? Please comment if you like.
Reactions: HarborFront, Ville, Protomartyr and 11 others
S 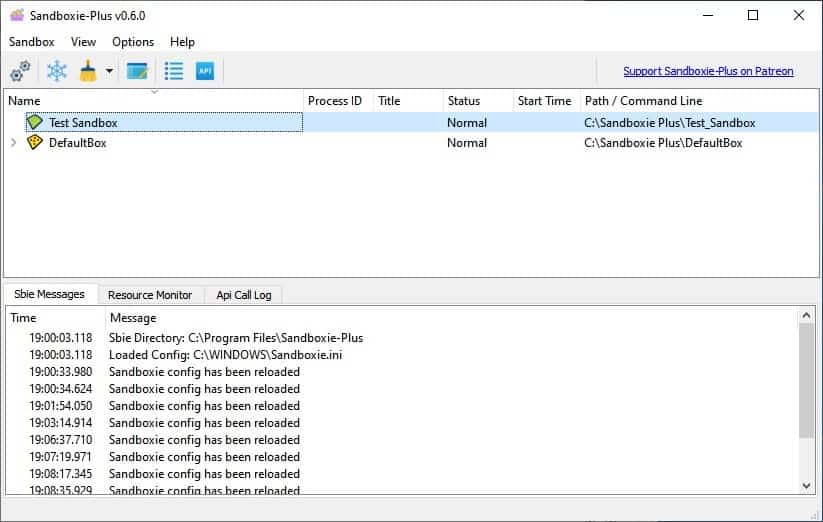 Sandboxie Plus is an open source fork of Sandboxie with a modern interface. Here's a quick overview of how to use it.
www.ghacks.net
Reactions: plat1098, venustus, Protomartyr and 1 other person

plat1098 said:
Many know SBIE was released by Sophos early this year as open source with version 5.33.6 the last Sophos-developed version.
Click to expand...

Thanks for the heads-up, now to get reading the release notes.

Yes, please do. Also, which of the two versions are people choosing, the Plus version I'm guessing. Cheers plat1098
Reactions: ng4ever, venustus and plat1098
You must log in or register to reply here.

Opera GX is now available on the Microsoft Store