Signal has established itself as a major privacy-oriented app. Now with this latest message timer feature, that belief has been pushed even further. Signal is rolling out a new feature where users can set a default timer on messages for when they should disappear.

Usually, users would have to activate the option to disappear on each individual chat. This option has not been removed, and users are still able to utilize it. However, the app has now introduced a master option as well. This lets users set a default timer that will affect all chats. Signal’s developers stated that this would give users the benefit of lowering their storage space and increasing all users’ privacy.

This feature also gives Signal an additional security boost above its competitors. To date, both major competitors, Telegram and WhatsApp, have disappearing messages to some degree; neither have given users the option to set them as a default.

In order to use the message timer, you will have to activate it from within the settings of the app. Navigate to manage ‘Settings’, and tap on the ‘Privacy’ option. Scroll down to the ‘Disappearing Messages’ option and tap on it to open the settings. Here you can set the default timer to your choice. The time range that you can choose is between four weeks and 30 seconds. This option is available for all Signal versions 5.19.4 on Android devices.
Click to expand... 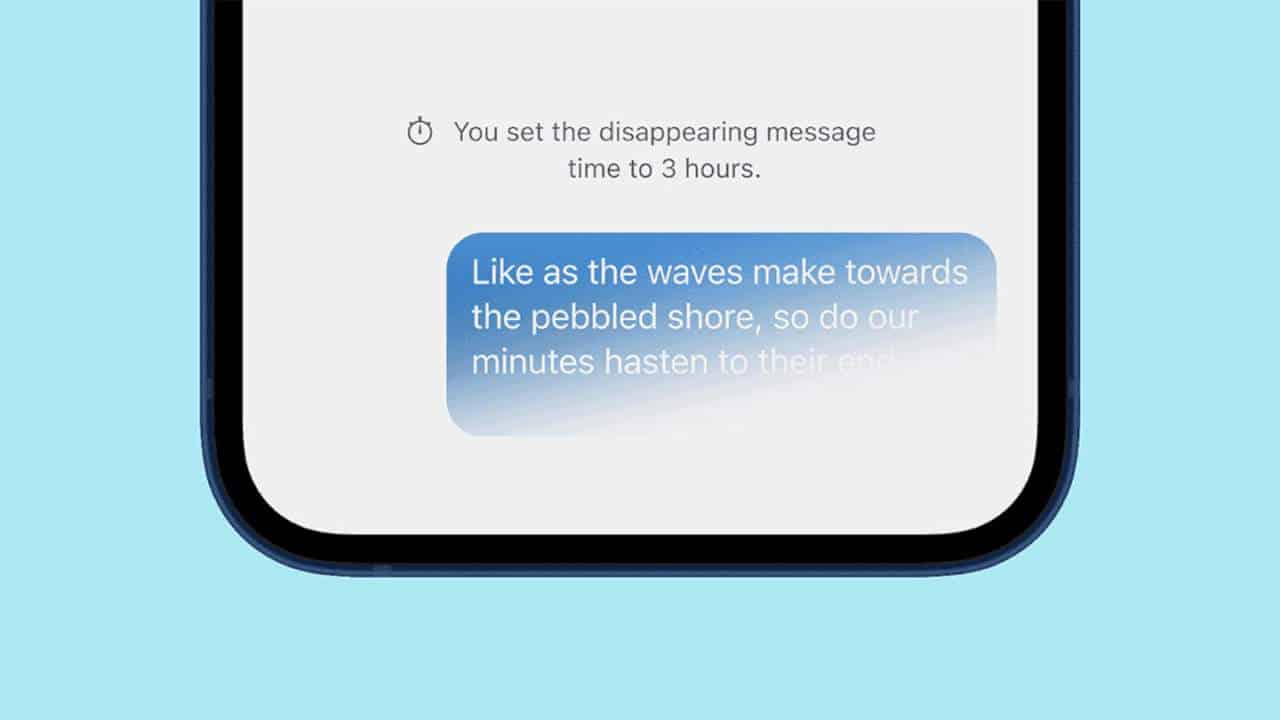 Signal is rolling out a new feature where users can set a default timer on messages for when they should disappear.
www.ghacks.net
Reactions: CyberTech, Mercenary, harlan4096 and 2 others

Signal is rolling out a new feature where users can set a default timer on messages for when they should disappear.
www.ghacks.net
Click to expand...

Im already using since a few days and its very cool
Reactions: CyberTech and silversurfer