The market for Android apps with which devices can be secretly monitored, tracked and spied on, is steadily growing. There is brisk demand for so-called spying stalker apps, as they can be used to monitor Android devices such as smartphones or tablets. The devious part: once installed, the monitoring software hides on the device or sometimes disguises itself as a harmless service or game app. The capabilities of these apps on the device are vast, as they often operate in admin mode, thus having the highest permissions on a given device. Those who are uncertain and feel monitored can help themselves. A good security app detects the monitoring app for spying or stalking. The lab at AV-TEST examined what these security apps are capable of.

Unmasked in the lab: stalkerware for spying

In the test, the candidates had to detect stalkerware 29 times. Most of the apps did a good job at it. All 29 or 28 intrusive apps were revealed by the security apps from Antiy, Bitdefender, Trend Micro, as well as ESET and Kaspersky. Following close behind with a 93.1% detection rate were F-Secure and G Data.

The remaining field detected 89.7 to 58.6 percent of the stalkerware and spy apps. Android's internal Google Play Protect security app only reports 31 percent of these tools, which are actually forbidden.

FYI: The security tools also often detect the stalkerware under other categories, such as PUAs (potentially unwanted applications), riskware, malware or simply infection.
Click to expand... 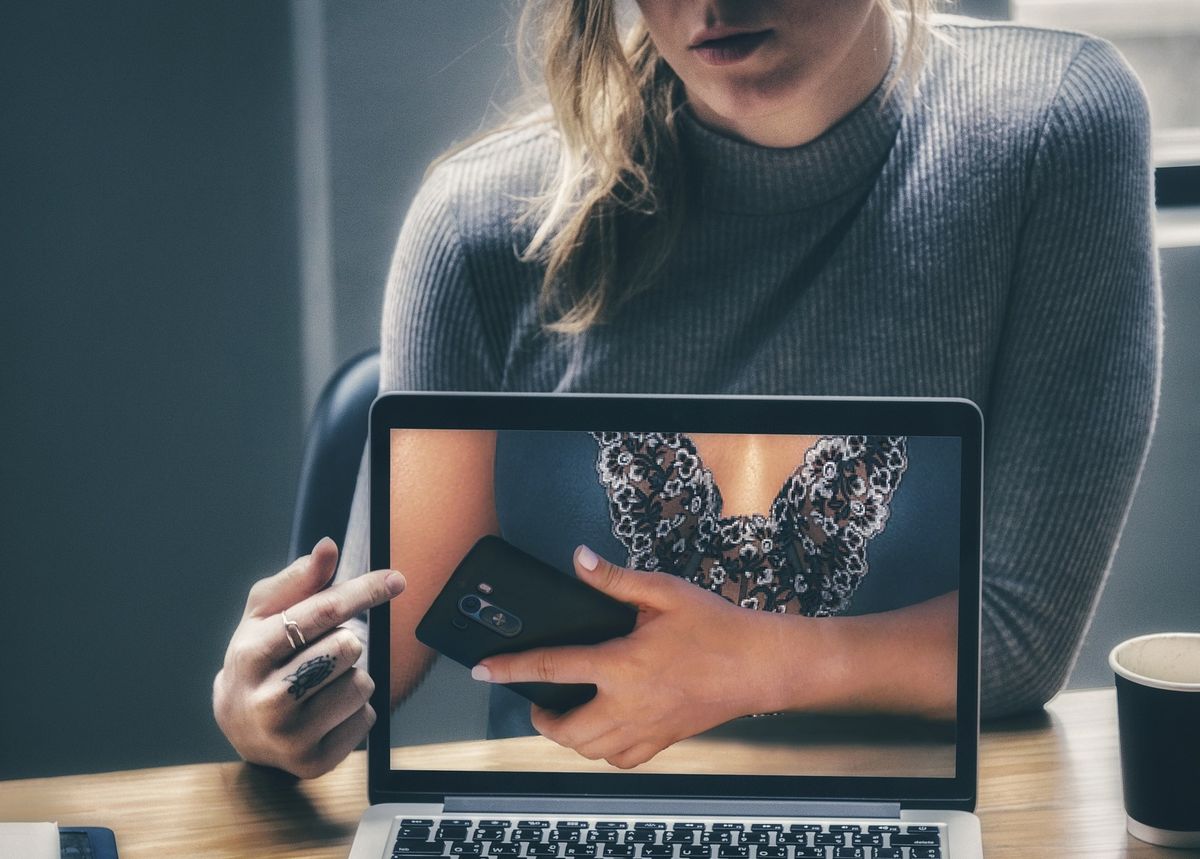 Stopped in its Tracks: Stalkerware for Spying Under Android

From the same source: Technical tips on examining an Android device for stalkerware

Anyone somewhat well versed in the technical features their smartphone can run their own check to see whether spyware may be lurking on their device.

The commands tend to vary among devices, but most of them are quite similar. Many smartphones also offer a search function in the settings menu that will lead to the proper setting.