When Intel disclosed a new suite of details about its Alder Lake family of processors at Intel Architecture Day, everyone was left wondering how the new hybrid core setup works in the real world. Finally, signs are starting to emerge. Today we have a UserBenchmark submission from an Alder Lake-P chip, the Alder chips destined for laptops, running inside the upcoming Asus VivoBook laptop.

Intel's Alder Lake-P is a 12th generation lineup of processors designed for the high-performance laptop segment, set to compete with AMD's Ryzen 5000 series of mobile processors. With up to six P-cores (performance) and eight E-cores (efficiency) in total, the Alder Lake-P generation will offer up to 14 cores in the mobile segment with up to 20 virtual threads.

UserBenchmark isn't a go-to benchmark for most enthusiasts, but we can learn a few details from this test submission. First, the test chip has eight cores and 12 threads, which we assume to be four P-cores with 8 threads and four E-cores with four threads, totaling the 12 threads listed in the submission. The processor was spotted running at 1.0 GHz base speed and 2.9 GHz average boost, which means that some cores could be boosting to higher clocks, while some cores, like the efficiency cores, could have a much lower base frequency than we're accustomed to.
Click to expand... 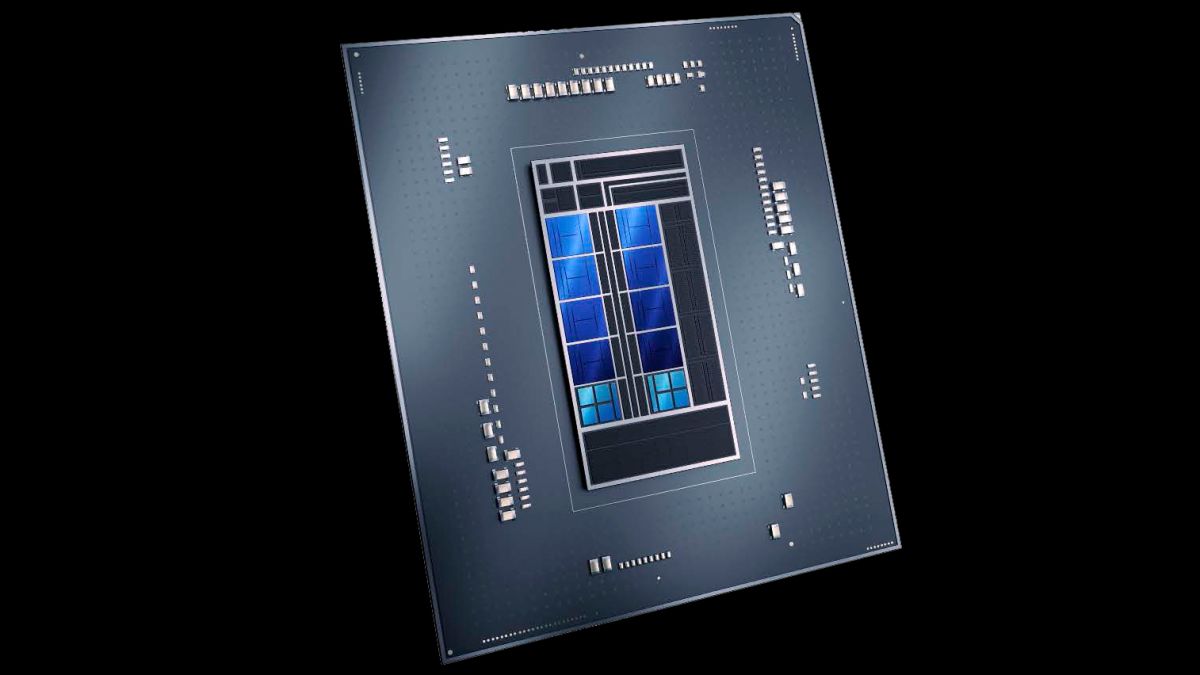 This decade will be the demise of Intel. Apple, Samsung, Huawei and AMD are the new kings of CPUs when we all make the switch to more efficient ARM and ARM-like architectures.
Reactions: oldschool
You must log in or register to reply here.