Video Ad-Block for Twitch extension banned from Chrome and Firefox

Video ads are perhaps the most annoying thing on the internet. This is one of many reasons why one should use an ad-blocker, but what happens when an add-on that is supposed to protect you goes rogue? That, sadly, is what has happened to the Video Ad-Block for Twitch extension.

The add-on, which was available for Google Chrome and Mozilla Firefox, had over 600,000 users. The GitHub page for the Video Ad-Block for Twitch extension has vanished, which was the first bad sign. Here is a web archive page of the original repo.

What followed was worse, the add-on had been updated, and requested new permissions. More specifically, the extension wanted to "Read and change your data on all Amazon sites". Some users spotted that product listings on Amazon.UK ended with a referral tag "aradb-21", which the browser plugin began injecting. The extension's developer could earn a commission, when someone buys a product after clicking the affiliate URLs.

It's not just that, the add-on is actually redirecting requests made to Amazon.UK, without the user being aware of this. Both of these things violate some policies, and considered malware. So it is not surprising that Google and Mozilla have banned the extension from their extensions repositories. If you are using the Video Ad-Block for Twitch extension, you should uninstall it right away. For those who are interested in the technical side of things, here is the code that was used to redirect users.
Click to expand... 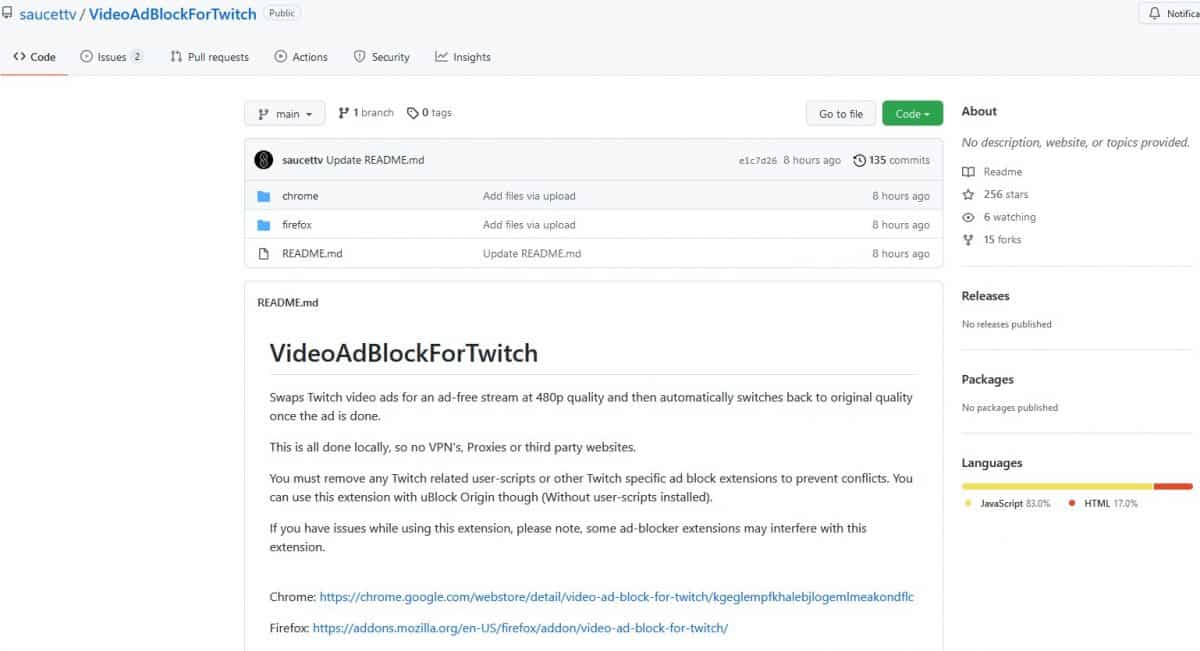 The Video Ad-Block for Twitch extension has been banned for redirecting users and injecting referral links in Chrome and Firefox.
www.ghacks.net
Reactions: SecretKeeper, Senkei, SecureKongo and 6 others

If you an user of ublock origin , you will find a solution for blocking twitch ads here: 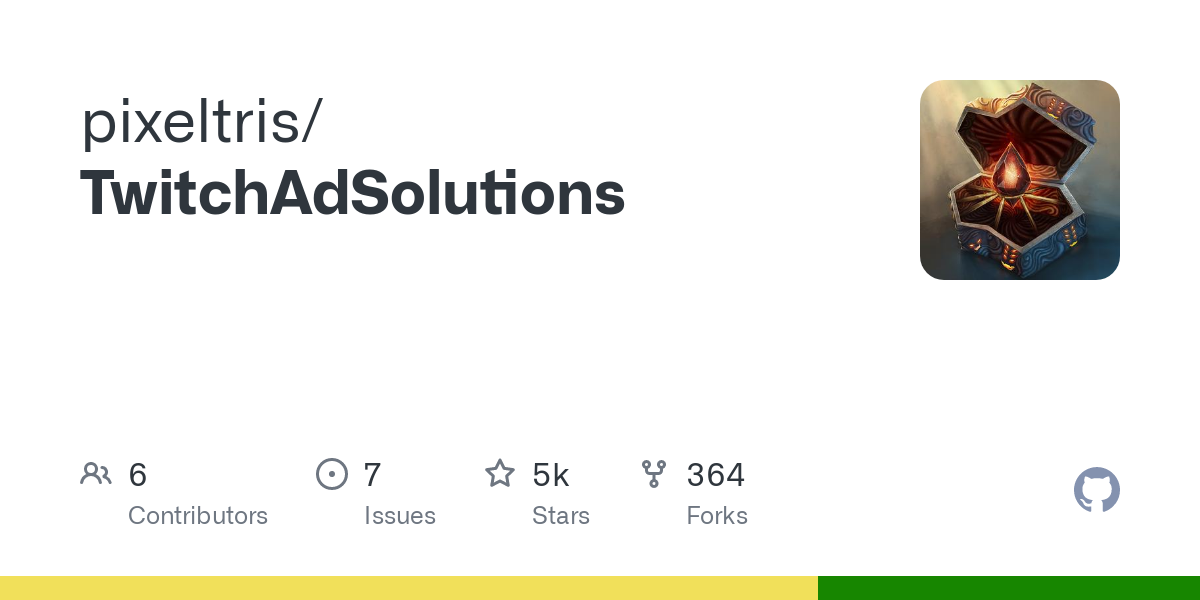 Contribute to pixeltris/TwitchAdSolutions development by creating an account on GitHub.

News Firefox and Chrome are squaring off over ad-blocker extensions