At 6,049 pounds, the mola weighed more than the full starting lineup of an American football team. The specimen was also nearly a thousand pounds heavier than the previous Guinness World Record holder for the heaviest bony fish—another sunfish of the same species, Mola alexandrini, which was caught near Japan in 1996. (Fish are divided into two large classes, with sharks and rays classified as cartilaginous fish and mostly everything else as bony fish.)
Click to expand... Reactions: The_King, plat, Correlate and 4 others

Idk why it's satisfying to watch.

Reactions: Correlate, Moonhorse, upnorth and 3 others

This is what I watch while sipping my tea.

Reactions: Correlate, BryanB, silversurfer and 4 others 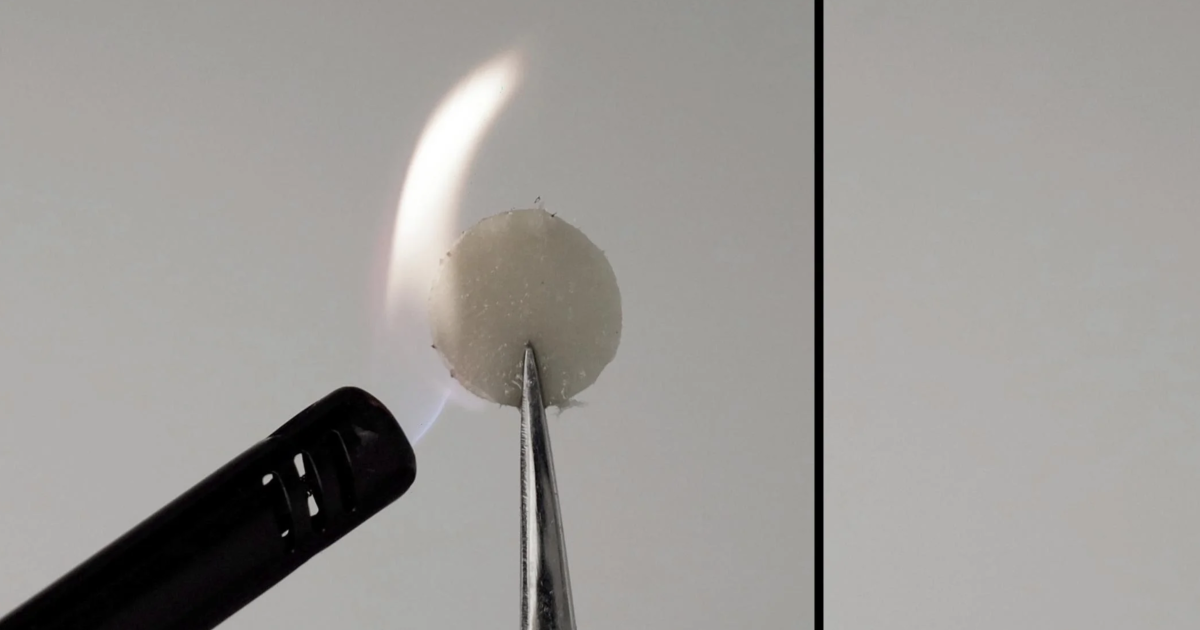 Researchers are working to improve battery technology in all kinds of ways, and among the most important is addressing the issue of flammability. Scientists have cooked up a new electrolyte recipe that tackles this in a highly promising way, leaning on extra salt content to circumvent problematic…

Fulcrum, Fighting Falcon, and Tornado in one update and that F-16 intro @2:00 was just

Reactions: Correlate, Moonhorse, oldschool and 4 others

Reactions: Correlate, Nevi, oldschool and 3 others

Reactions: Correlate, BryanB, brambedkar59 and 3 others 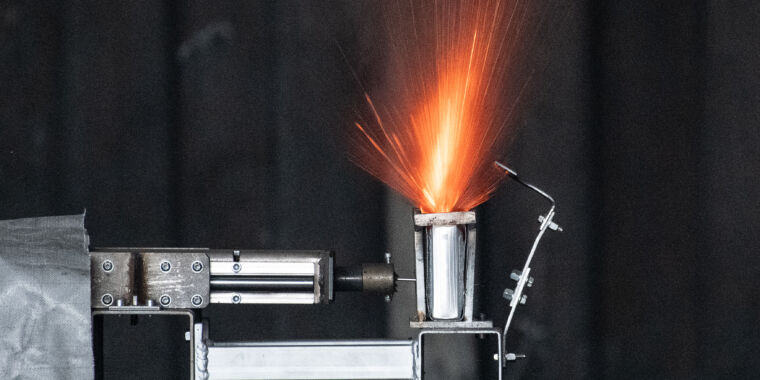 Do batteries really cause garbage fires? Only three times in one month.

Reactions: Correlate, BryanB, Nevi and 3 others

Reactions: The_King, Correlate, upnorth and 6 others 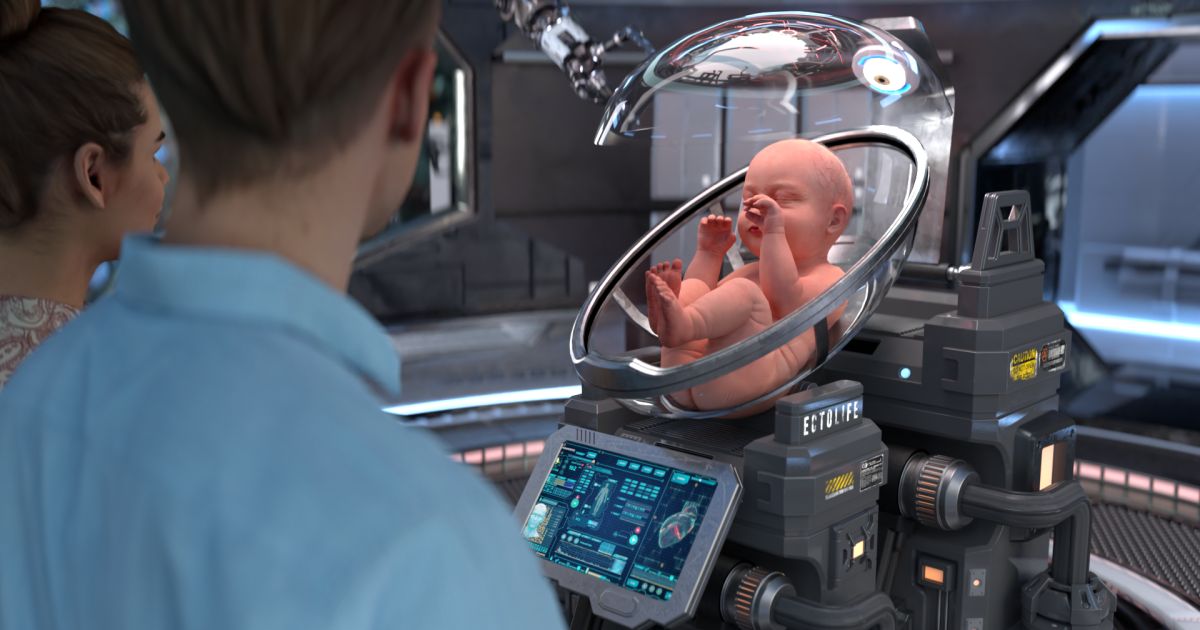 The EctoLife Artificial Womb Facility envisages a controversial new way to be pregnant, with the baby growing in an idealized, but completely inhuman environment: transparent "growth pods" arranged by their hundreds in human baby farming operations.

Reactions: The_King, Correlate, upnorth and 3 others 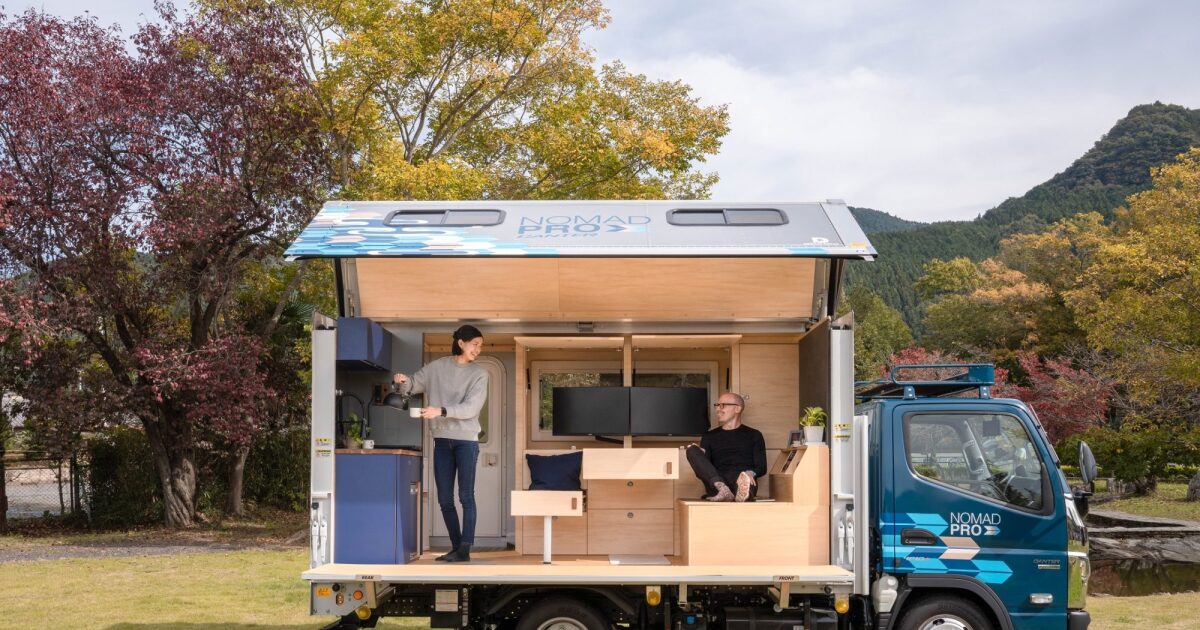 Back in early 2021, Nissan showed a fascinating vision for an expandable mobile office van meant to help work-from-homers escape into nature for a different remote work experience. Fuso now elevates that idea with the NomadPro Canter, a conceptual big rig mobile office that lets the outdoors pour…