Ever since Windows 11 came out, Microsoft has made a big fuss over why its new operating system is the most secure Windows OS ever. The company constantly nudges users who are on older Windows versions, like Windows 10 21H1 or Windows 8.1, to move over to Windows 11.

However, anti-malware assessment firm AV-TEST found that the performance of Microsoft Defender was pretty mediocre in its latest August 2022 report. This was the first such test conducted on Windows 11 and Defender came in last place as it scored just 16 points. Thankfully for Microsoft, it was not alone here, as PC Matic also got the same score.

You can view the full breakdown of the scores as well as the product certification they received in the images below:
Click to expand... 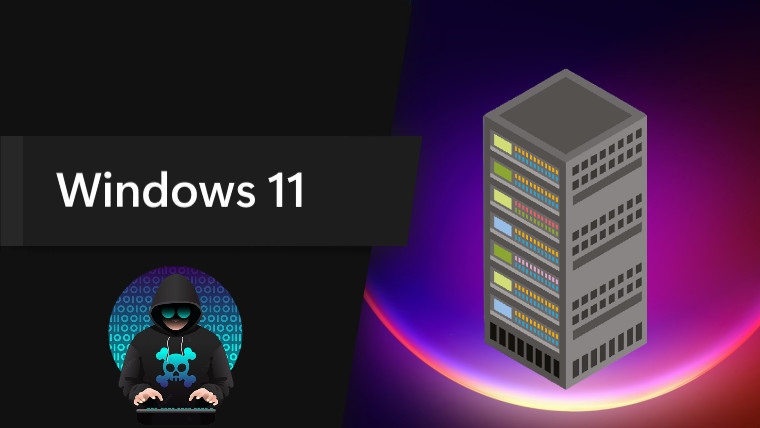 After all the Windows 11 security touting, Microsoft Defender comes last in AV-TEST's result

AV-TEST, which tests and ranks antivirus solutions, has conducted its first Windows 11-based security test. However, Defender, despite all of Microsoft's touting, has managed to come in last place.

It is good marketing for AV-Test

This NEOWIN headline sentence referring to an objective test of one of the top-tier testing organizations proofs all Microsoft critics right.

At last those critics think, saying to themselves, I told you so while the rush to AV-test to check the results themselves.

Max90 said:
It is good marketing for AV-Test

a common chant (rant) about these testers = "...grain of salt." I'm not familiar with how AV-Test conducts its tests (eyeballing it over 75% av are "top rated"). I was thinking the "marketing ploy" was to keep the 3d-party av companies in business as MS Defender gets better free of additional cost to user. I just skimmed the AV-Test website and I did not gain any insight into their "transparent" procedures?? Protection they scored Defender 5.5 along with Trend Micro and Vipre. How "bad" is that?? Defender does not "feel" slow at the keyboard on win10_vm.
Reactions: windows1064, DDE_Server, BryanB and 4 others

Yikes they think F-Secure SAFE is slower than "their perfect 6" too. Outrageous!
Reactions: BryanB, brambedkar59, Stopspying and 6 others
A

1.1% worse than the average defection percentage?! Microsoft may as well shutter the entire company at this point...
Reactions: windows1064, DDE_Server, Evjl's Rain and 13 others
E

When everything is a "top product", either nothing is a top product, or the test is a load of paid horse-#####. I trust AV-Test about as much as I trust Putin, Kaspersky being free from the Russian government, and Avast/AVG no longer harvesting our data.
Reactions: windows1064, DDE_Server, Zartarra and 6 others

I was recently suspended for making "national slurs" against the U.S. and the UK. Is doing the same to Russia (and even China, given references to Chinese-based software companies in various threads in this forum) allowed?

As for this topic, I'm guessing that most software now meet criteria that I also read in some threads and even fora, i.e., the chances of being attacked by ransomware is small, so most security programs are fine. Or is that point questionable?

Finally, if not, then I'd look at performance impact.
Reactions: DDE_Server, franz, simmerskool and 1 other person

It's not about functionality anymore with Microsoft , it's all about eye candy.
Reactions: Captain Awesome
E

AV-test used to have the same results of Microsoft in June. Now, they tested, MD slowed down copying up to 63%!
Reactions: SeriousHoax, roger_m, DDE_Server and 4 others