ASUS, which is generally known for producing some of the best-made motherboards out there, had a major mishap recently as it was found that the firm's ROG Maximus Hero Z690 motherboards were causing issues for several users. These included damaged motherboard components, memory detection error (QCODE 53), and no POST.

A bit of inspection later revealed that the faulty boards had the memory capacitor installed the wrong way, and ASUS today has confirmed that this is potentially the root cause of the reported issues. The company has also stated that it will work with respective government agencies to recall and replace the faulty motherboards.

To our valued ASUS Customers,

ASUS is committed to producing the highest quality products and we take every incident report from our valued customers very seriously. We have recently received incident reports regarding the ROG Maximus Z690 Hero motherboard. In our ongoing investigation, we have preliminarily identified a potential reversed memory capacitor issue in the production process from one of the production lines that may cause debug error code 53, no post, or motherboard components damage. The issue potentially affects units manufactured in 2021 with the part number 90MB18E0-MVAAY0 and serial number starting with MA, MB, or MC.

You can identify your part number by referring to the product packaging: Please reference the attached image: 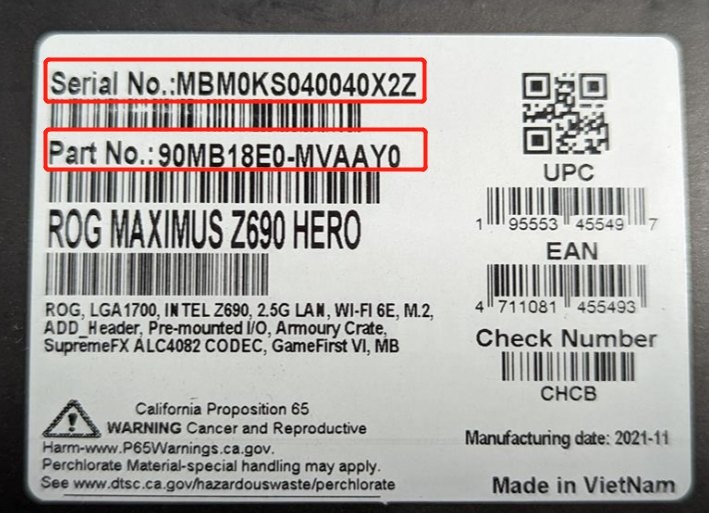 As of December 28, 2021, there have been a few incidents reported in North America. Going forward, we are continuing our thorough inspection with our suppliers and customers to identify all possible affected ROG Maximus Z690 Hero motherboards in the market and will be working with relevant government agencies on a replacement program.
Click to expand... 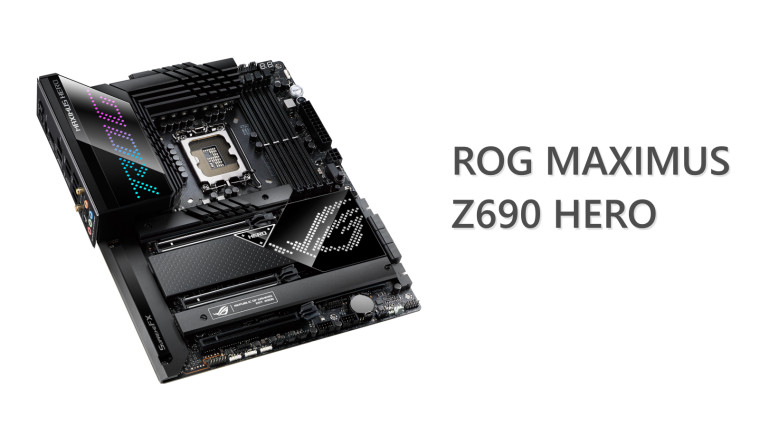 ASUS has confirmed that the reversed capacitor problem that was detected earlier is potentially causing the issues on its ROG Maximus Hero Z690 motherboards. The firm has initiated a recall program. 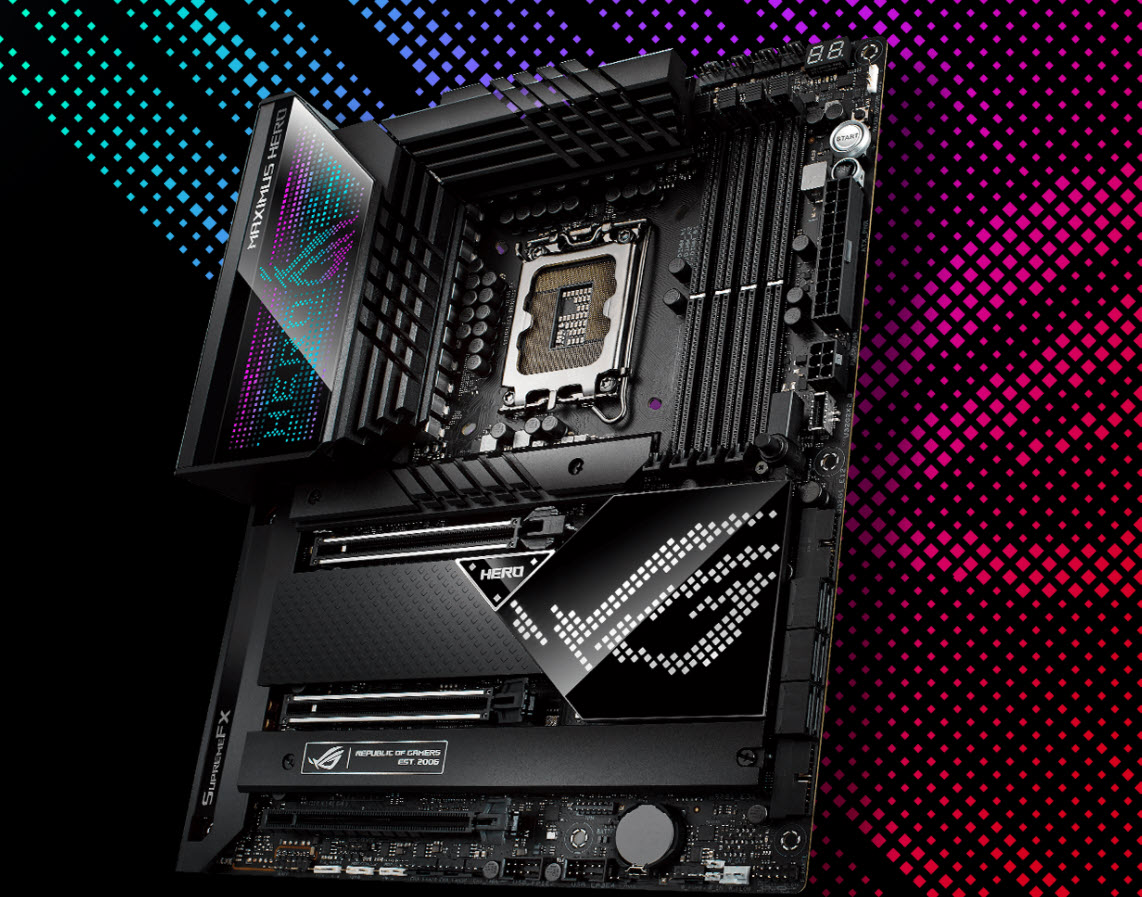 ASUS Confirms 'Reversed' Memory Capacitor As The Root Cause of ROG Maximus Z690 HERO Issues, Will Offer Replacement To All Affected Users

ASUS has confirmed the Error 53 burning issues with its ROG Maximus Z690 HERO motherboards and will be offering a replacement to users.

Following our report, Buildzoid at Actually Hardcore Overclocking did his own investigation and found out that one of the memory capacitors on the ROG Maximus Z690 HERO motherboard was reversed on all the models that were affected by the 'Error 53' issue. ASUS has now followed up with a statement, confirming that it was true and they will be offering a replacement to all users affected by this issue.
Click to expand...

Reactions: plat1098, Venustus, upnorth and 1 other person
You must log in or register to reply here.