Microsoft is working on a new feature for Google Chrome that will improve the speed of Chrome’s internal pages on Windows, Linux, macOS and other desktop platforms. The feature uses caching to enable instantaneous page loading when users navigate between internal pages (chrome://) of the browser like the new tab page.

In a new Chromium code commit, Microsoft revealed that it’s working on a new “code caching” for scripts fetched via the chrome:// protocol.

“After loading and executing a script, V8 can serialize the interpreter bytecode which was generated for that script. Later, if Blink tells V8 to run the same script again, and provides the previously serialized bytecode, then V8 can skip the initial parsing step and the script runs faster. This is important for page load time,” Microsoft said.

Chromium-based browsers like Chrome include some large scripts in WebUI pages, and WebUI is used for some common scenarios like the new tab page. Using a prototype implementation of a new feature, Microsoft has observed a reduction of 11-20% on time to first contentful paint on the new tab page.

Currently, many WebUI data sources opt out of using the network cache and response time is not a meaningful indicator of whether the script’s content has changed, and the response-time comparison always rejects any data from the bytecode cache.

“The feature is currently disabled by default and can be enabled by launching with –enable-features=WebUICodeCache. A subsequent change will add configuration for a field trial,” Microsoft noted.
Click to expand...

Additionally, Google is also working on an update for its web browser that will improve the loading speed of webpages. This feature is called “back-forward cache” on desktop and it’s rolling out with Google Chrome 92 for some users.

For those unfamiliar, the feature has long been available on Android, and it allows users to load pages almost instantly they click the “back” or “forward” buttons. This feature attempts to keep a page alive when the user navigates away and visits the same page again via session history navigation (browser back/forward buttons, history.back() etc.

The company has been testing the feature for desktop for nearly two years and it has finally entered the experimental stage, with some users getting it in Chrome 92.

According to Google group discussion, a release date has not yet been decided and only some folks will be getting in Chrome 92. A wider rollout is expected to begin later this year.

“We’d like to start an experimental rollout from M92, and expand the coverage as we go,” the company said.

If you can’t wait for Chrome’s caching improvements, you can turn on the feature manually from Chrome’s flags menu.
Click to expand... 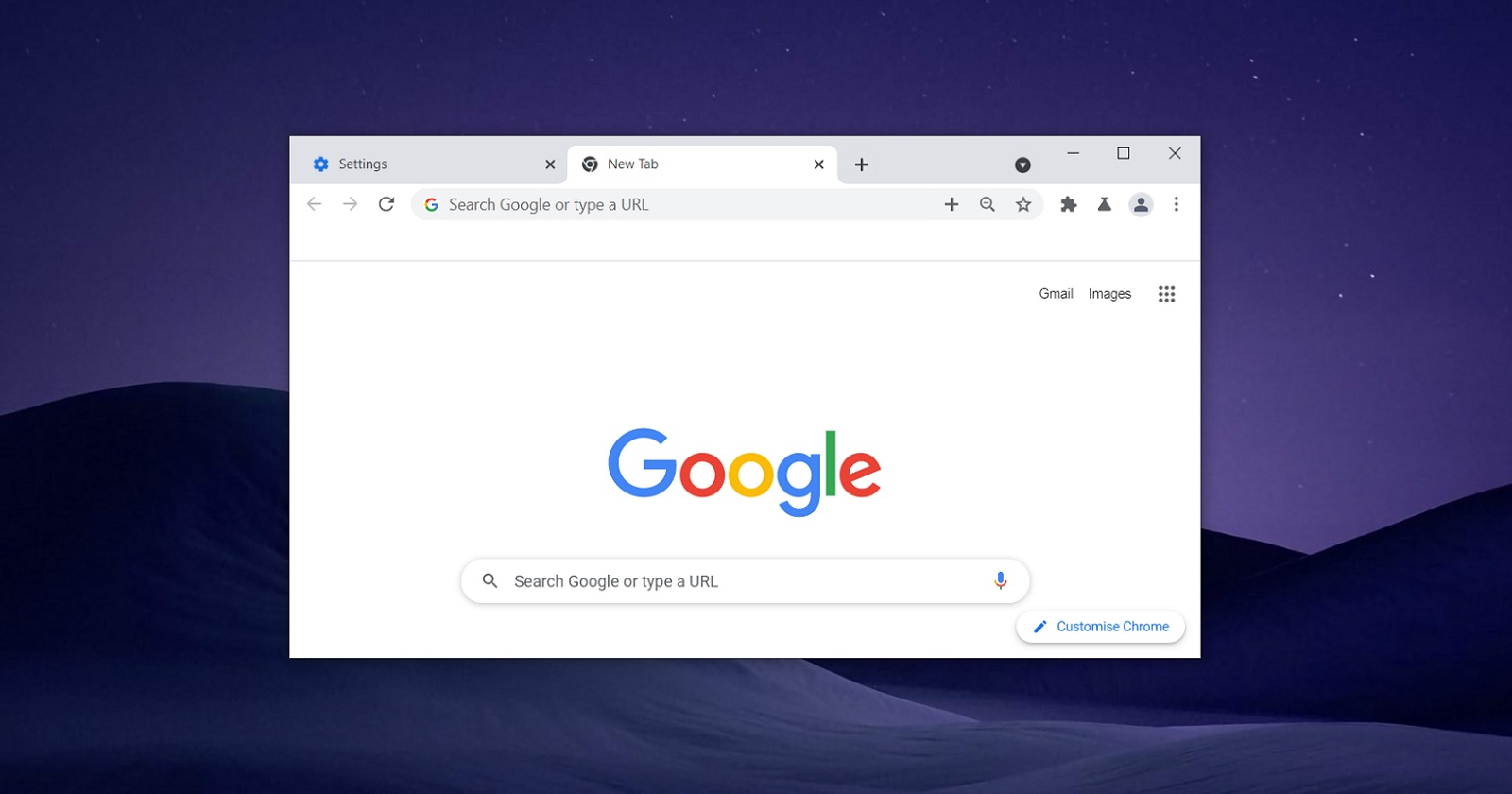 Microsoft is working on a new feature for Google Chrome that will improve the speed of Chrome’s internal pages on Windows, Linux, macOS and other desktop platforms. The feature uses caching to enable instantaneous page loading when users navigate between internal pages (chrome://) of the browser...

I love Google but it's obvious that Microsoft engineers are able to make this browser so much smoother and faster because they have way more experience with hardware acceleration.
Reactions: brambedkar59, Yanick, oldschool and 3 others