What are your favorite past time security software, that are now defunct? 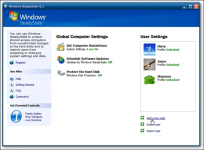 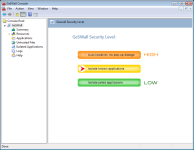 Images attached as thumbnails.
Reactions: Vasudev, Sorrento, Nevi and 23 others 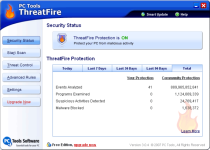 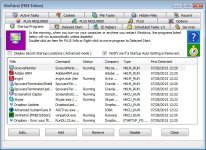 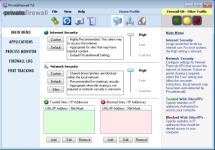 Reactions: Vasudev, Sorrento, sypqys and 29 others 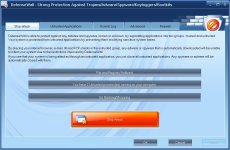 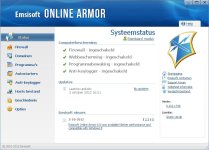 Reactions: Vasudev, Sorrento, LoneWolf. and 24 others

Sophos Sandboxie builds and prior builds of classic Sandboxie

Whoa--I was going to put down Internet Explorer and guess what? You can still dredge it up, even in 21H1 preview which is what I'm running now. So it's not defunct yet--it's alive, it's alive. But its performance is terrible compared to what it was back in the day.

For a short time, running IE in Sandboxie on Windows 10 was nigh perfect until the legacy Edge came along. I then ditched IE for Edge and SBIE couldn't work with that, of course.

I'm writing this from IE. It can't compare to the modern browsers now so in that respect, it's defunct. But it's still acessible in Windows 10. 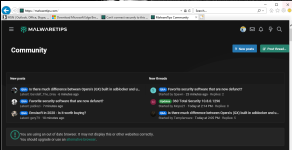 edited to clarify specifically Sophos builds of Sandboxie--nothing else.

plat1098 said:
Sophos and prior builds of classic Sandboxie
Click to expand...

I see that Sophos is not doing too well in the Hub at the moment, but I wouldn't call it defunct. Reactions: Sorrento, Trooper, ErzCrz and 17 others 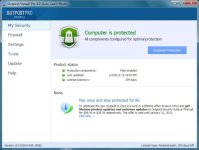 Reactions: geminis3, Shadowra, Sorrento and 33 others 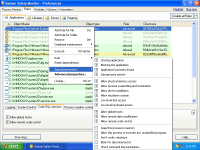 Spyware Doctor with Antivirus and Threatfire.

Both already mentioned. Sygate Personal Firewall and Geswall. Sygate maybe the best firewall ever, and Geswall never let me down. Two of the best of their kind.
Reactions: Dave Russo, Sorrento, Trooper and 13 others 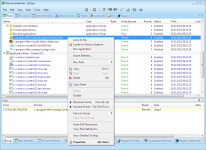 AOL Active Virus Shield. A free version of Kaspersky which was only supported for one year. It was available for everyone, not just AOL customers. 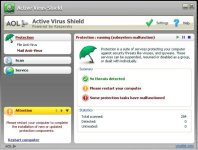 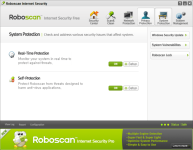 Reactions: maximus, geminis3, Sorrento and 22 others

Giant AntiSpyware..A good product back in the day! 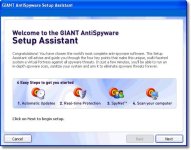 Last edited by a moderator: Apr 21, 2021
Reactions: maximus, BryanB, Sorrento and 20 others

Nostalgic! I remember the heyday of XP. I really regret that MT didn't exist at that time. The security software I first encountered. At that time, I used the information I gathered without understanding it.
Reactions: maximus, BryanB, Sorrento and 19 others Prevx, now a part of Webroot: 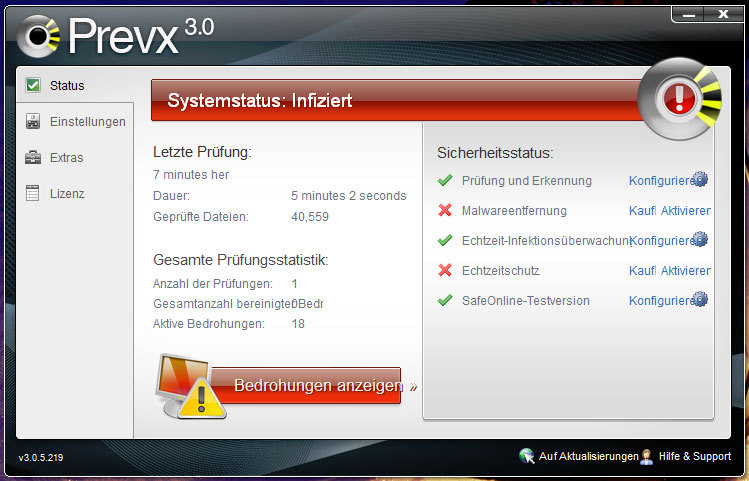 Reactions: maximus, Harputlu, Sorrento and 21 others

Although already mentioned, Online Armor was one of my favorite security software. Too bad Emsisoft killed it off
Reactions: maximus, Sorrento, Nevi and 11 others

All this apps was for me not only favourite but innovative and solid...some others was already mentioned earlier
Firewalls (OA from Tall Emu, Kerio still used on XP )

Reactions: maximus, Sorrento, Nevi and 21 others Reactions: maximus, Harputlu, Sorrento and 16 others

Q&A What will cybersecurity software look like in the future, say 10-30 years from now?