What is new in this version:
Some Issues now addressed: 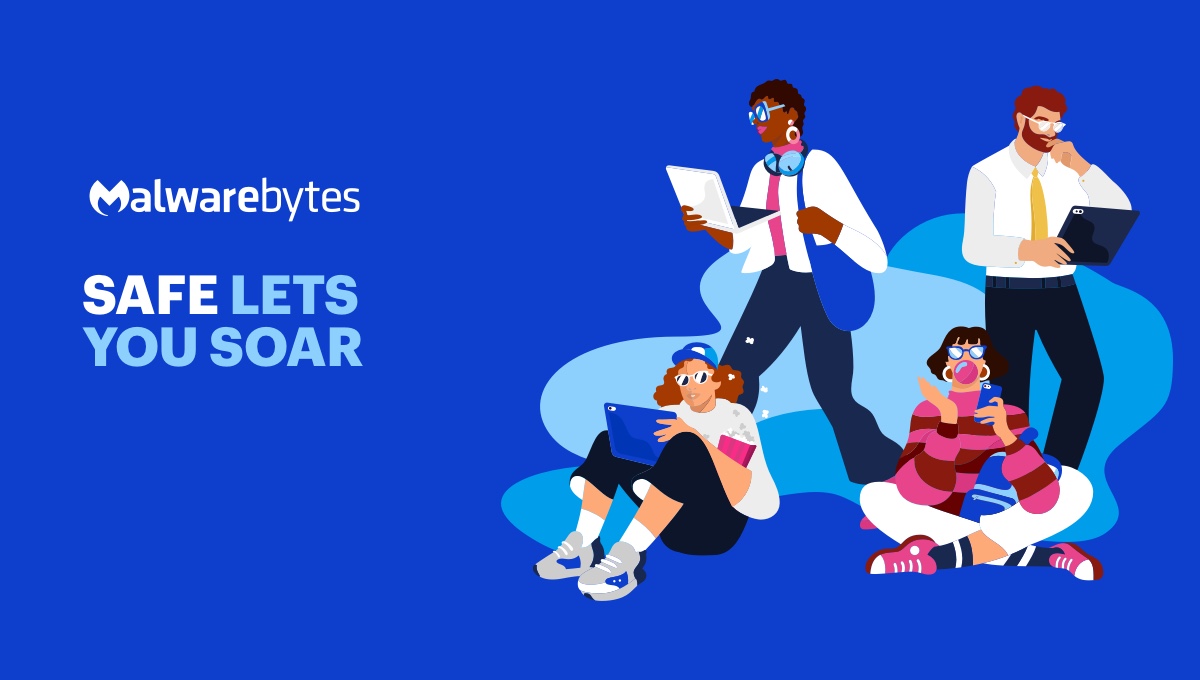 Our last look at the security software Malwarebytes dates back to 2019 when Malwarebytes 4.0 was released. The release had its fair share of issues that included incompatibilities with other programs, high memory usage among other things.

Malwarebytes for Windows 4.4.4 was released this week, and it is the latest of many releases of the program's 4.x branch.

The release is already available via the security program's built-in updating functionality. Users who download the offline installer won't get version 4.4.4 at this point but version 4.4.3. The online installer, which requires an Internet connection, will install the latest version.

Malwarebytes 4.4.4's memory usage changed significantly between states. Minimized, the program used about 150 Megabytes on a Windows 10 system; this went up when the GUI was shown and during scanning activity.
Click to expand... 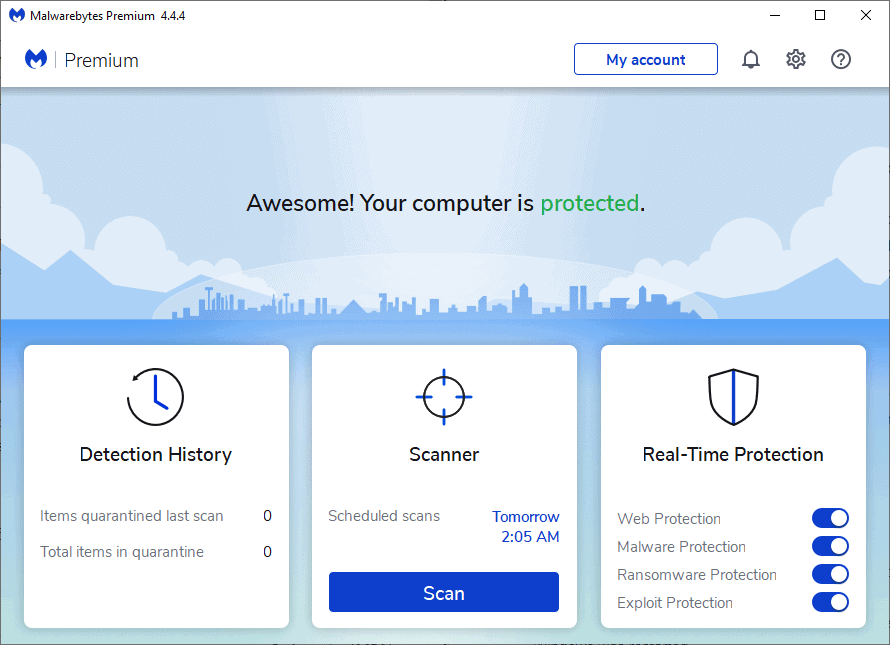