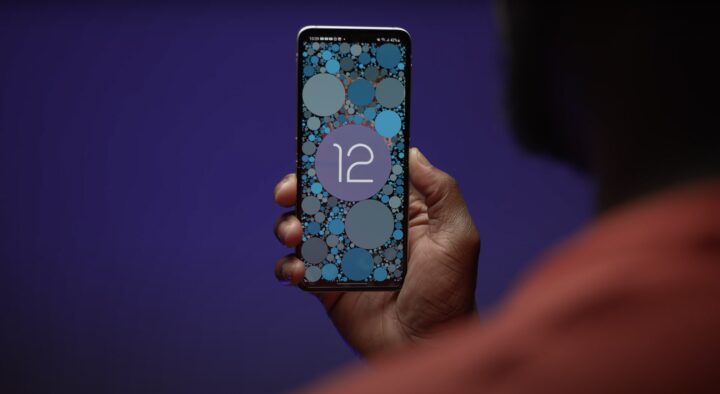 After Samsung set an example by extending the Android OS update policy from two to three major OS updates, the ...

In addition, the leak indicates that the Korean tech giant is now committed to providing security patches for five years instead of four.

So far, the devices that appear to be eligible for this upcoming policy are the Galaxy S21, Galaxy S21+, Galaxy S21 Ultra, Galaxy S21 FE, Galaxy S22 series, as well as the Galaxy Tab S8 lineup, and the latest two foldable phones, i.e., the Galaxy Z Fold 3 and Z Flip 3.

In other words, the Galaxy S22 and Tab S8 will ship with Android 12, but thanks to this upcoming change in firmware policy, they should eventually be updated to Android 16 somewhere in 2025-2026. And, of course, aside from these four major Android OS upgrades, the aforementioned devices will enjoy at least five years of security updates.
Click to expand...

Samsung?! "four years behind" of updates more like
Reactions: Deletedmessiah and Venustus 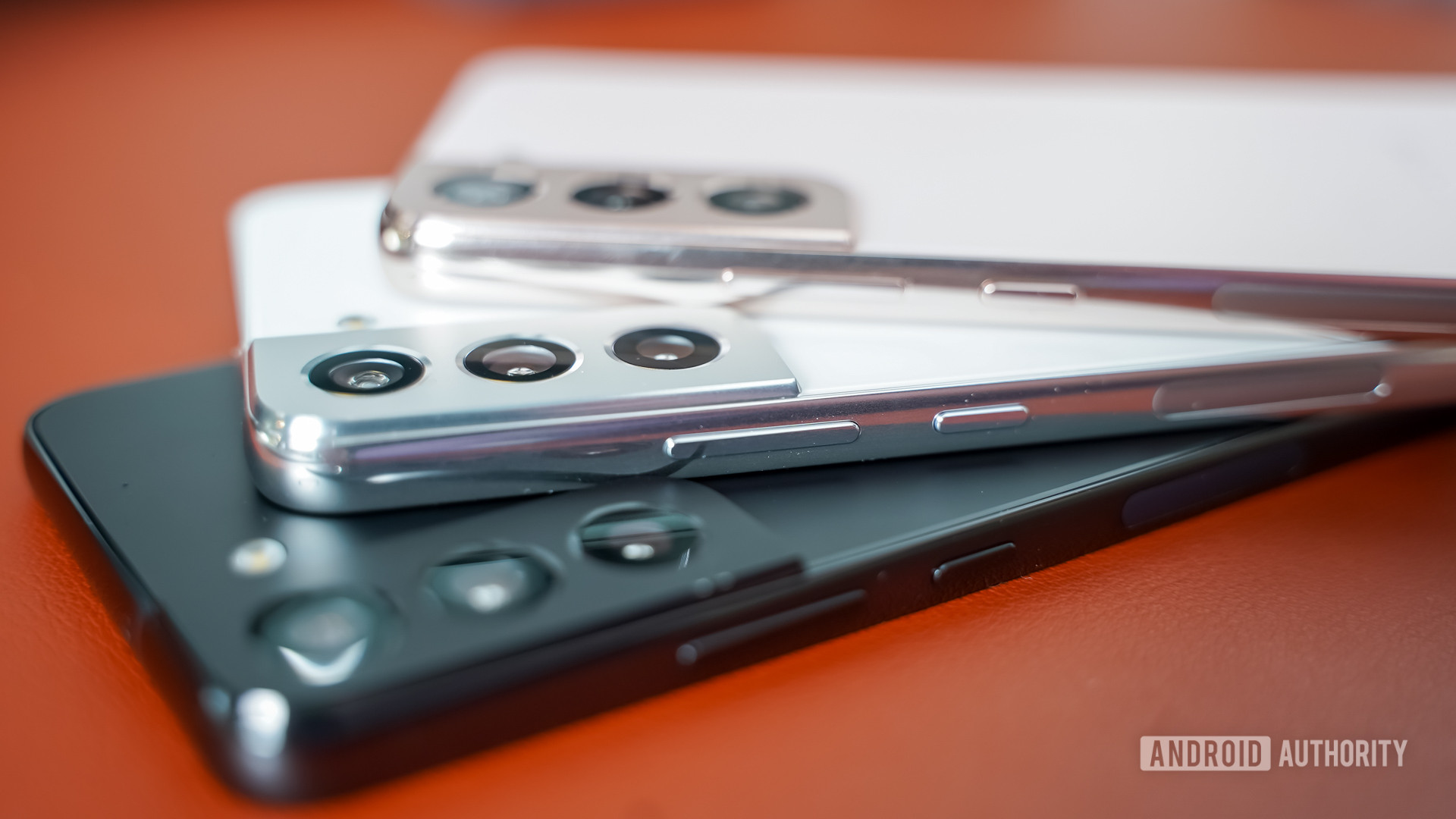 With the launch of the Galaxy S22 series, Samsung drastically altered how it delivers Samsung Android updates. Here's the full list.
www.androidauthority.com

Here is a list of all devices seeing four Android upgrades and five years of security patches.

Today, Samsung launched its 2022 flagship smartphones and tablets. Along with these launches, the company also significantly overhauled its update policy for these new devices and some of its older models.
Click to expand...

Below, you’ll find the phones and tablets that will see this new policy.