Q&A What is your absolute favorite VPN-Service?

EkspressVPN and Windscribe for me.
Reactions: FALLEN, Protomartyr, Nevi and 5 others

amirr said:
@FireHammer Having two different VPNs installed, doesn't conflict with each other?
I ask this because I read:
" I always use a fresh install, so some other company's VPN leftovers aren't clogging up the system and possibly influencing results." 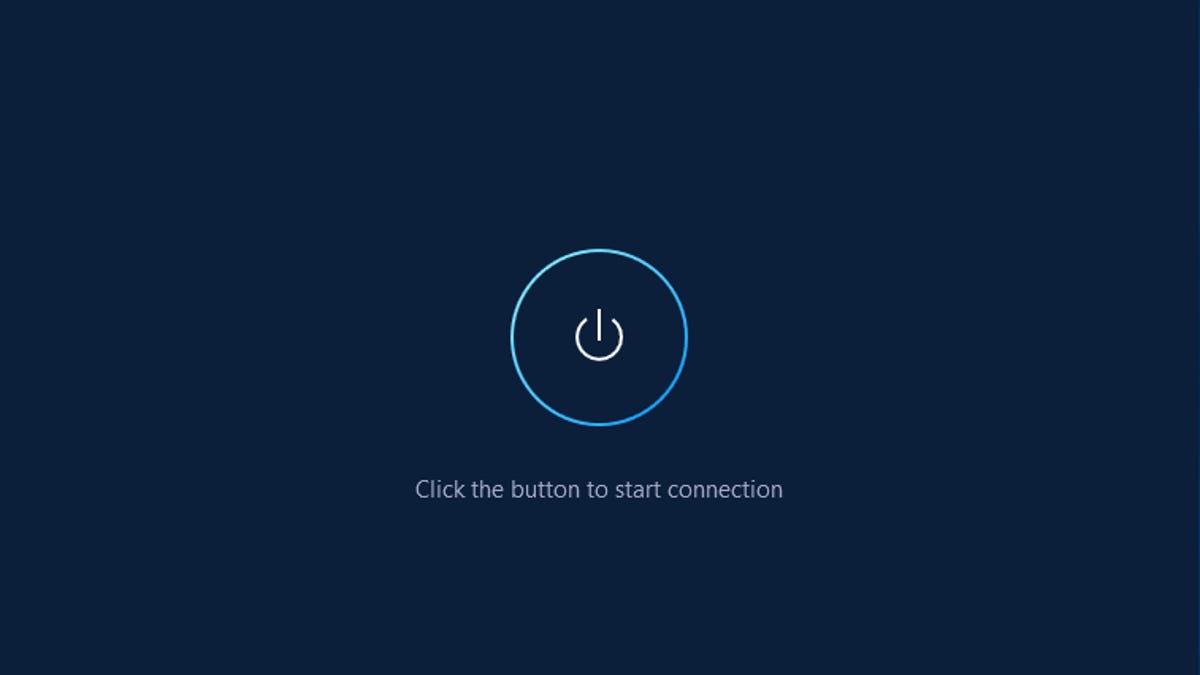 Hotspot Shield review: Here's a VPN that actually lives up to its hype

It's rare that we're surprised by a product. Over-the-top hype in a superheated market is usually just that, hype. But Hotspot Shield actually lived up to the hype. Our independent performance tests confirmed the company's claims.

Hi @amirr, I am no VPN expert, but I have 5 VPNs installed on the same Windows & Android for that matter, and I have not experienced any problems.
None what so ever.
Reactions: Cortex, Protomartyr, Nevi and 1 other person

roger_m said:
My favourite is BulletVPN

Cons
I bought a lifetime license from StackSocial for $39.

I was previously using Windscribe. I also consistently got very good speeds with them and no CPU use from their client. I ditched them due to poor customer support. If not for the disappointing support, I would still be using it.

With regards to CPU use, my previous laptop had bad thermal management, which meant that even the constant low CPU use from VPNs, was enough to cause very audible fan noise. If not for that, the CPU use from other VPNs wouldn't have been an issue really.

@FireHammer I used VyprVPN briefly at the start of the year, but in my case, I constantly had anywhere from around 10 to 20 CPU use from their service. Their customer support said I could expect up to 95% CPU use on a 2nd gen i5 processor.
Click to expand...

What it with this scam? Almost identical page as ExpressVPN
Reactions: Cortex
R

Paul.R said:
What it with this scam? Almost identical page as ExpressVPN
Click to expand...

How is it a scam? As far as I can tell it's trustworthy and I consistently get very good speeds.
Reactions: Cortex, Protomartyr, Paul.R and 1 other person

THIS VPN FOR 3 YEARS FREE.. Is this legit, scam?
Click to expand...

It looks legit. They probably want some attention, and to test their product.
Reactions: Cortex, roger_m and Freud2004

amirr said:
Which one you would recommend most? EXpess or ProtonVPN Plus?
Click to expand...

I love how you highlight the X in Express
Reactions: Cortex and amirr
H

Using SurfShark Double-Hop VPN now for Windows desktop. In effect, I'm running 3 hops including the VPN in my router. Speed seems not affected.

Too bad its WireGuard not working. Feedback via Chat to them, and they said it seems to have some problems today. Will give another try tomorrow. However, its WireGuard on android is working and fast HarborFront said:
Too bad its WireGuard not working.
Click to expand...

Its working for me...
Reactions: roger_m, HarborFront, Cortex and 1 other person

Freud2004 said:
I am now trying OPENVPN, not bad for free VPN service a little latency

Why do you use the toolbar above?
Last edited by a moderator: Jan 15, 2021
Reactions: Cortex

I use Windscribe and F-Secure Freedome.

Freedome has very few features but seems to work very well. Being a F-Secure product, I know their apps are likely to be programmed by experienced developers. I also know who they are and where they are based, so I can probably trust them more than other VPNs to do what they promise with my data. They have a brand-name and repuation to protect.

Windscribe has more features and is very good for a mid-tier VPN. They don't always unlock geo-restricted content like BBC iPlayer but have got a little better at this than they used to be. Their helpdesk people can be a bit rude at times, but you generally get an answer. They are also run by identifiable people with a proper address.

I also dabbled with SurfShark. Lots of features, although I was getting 'Captchas' all the time when using their UK servers. I wasn't particularly impressed with their speeds either, although I think that depends where you are connnecting from (in my case the UK). My biggest problem with them is that I don't know who they are or where they are really based (it says the British Virgin islands but this is only where the business is registered). I asked them directly and although they replied they didn't want to disclose that information to me. Thats fine, except if they are faceless how can I trust them with my data ? For all I know they may be run by a government agency.

In my view, too many people believe the promises shown on the webistes of VPN services. But unless you know who they are, can you really trust them ?
Reactions: Protomartyr, roger_m, Cortex and 1 other person

I have just purchased AdguardVPN & I am very happy with it, I think it has the potential to be very good, it does not have that many servers(locations)yet, but more is to come, & the speed is excellent.
Reactions: Protomartyr, roger_m, amirr and 3 others

FireHammer said:
I have just purchased AdguardVPN & I am very happy with it, I think it has the potential to be very good, it does not have that many servers(locations)yet, but more is to come, & the speed is excellent.
Click to expand...

What's your feeling about it so far please?
Reactions: Protomartyr, FireHammer, blackice and 1 other person

I'm using FastestVPN. I have a lifetime license.
a program with an average speed.It also has adware and antimalware protection.
Reactions: Cortex and roger_m

Cortex said:
What's your feeling about it so far please?
Click to expand...

I think it has the potential for greatness, mainly because it can work together with Adguard(system-wide)none of my other VPN`s can do that, if I wish to use NordVPN(my favorite) I have to turn off Adguard to do so, very annoying.
And the Extension as it is for the time being(windows) is not sluggish or anything, and as I understand it, it is still in Beta.
I have it in my Chrome Browser, I have not tried others, not all browsers is supported.
Reactions: Protomartyr, Cortex, roger_m and 1 other person

PIA.... matches my normal speeds, and I've never had a problem.
Reactions: Cortex and amirr

SecureKongo said:
Its working for me...
Click to expand... Also, when installing SurfShark VPN my KIS blocked a backdoor. See below. SurfShark VPN was downloaded directly from its homepage. Is that a backdoor for I excluded it in KIS?

I know you are using SurfShark VPN. Can you help to check whether that file is in the location indicated?

Strange. When I went to the location I couldn't find the second Surfshark\prerequisites\SurfsharkTunWin10.exe

HarborFront said:
I know you are using SurfShark VPN. Can you help to check whether that file is in the location indicated?
Click to expand...

Nothing in the 2nd Surfshark folder either. Cylance doesn't have anything in quarantine...
Reactions: Protomartyr, Nevi, Cortex and 1 other person