The updates are part of Microsoft's scheduled April 2022 monthly "C" updates, allowing Windows users to test the fixes released on June 15th as part of next month's Patch Tuesday.
Click to expand...

After installing the KB5014019 non-security cumulative update preview, Windows 11 will have the build number changed to 22000.708.
The Windows 11 update preview includes dozens of quality improvements and fixes, including:

Thanks, just updated with no issues.
Reactions: silversurfer

Microsoft has updated the official Windows Health Dashboard documentation with a notification about fixing a somewhat annoying bug in Windows 11 and 10. According to the company, KB5014019 introduced a bug causing IE tabs in Microsoft Edge to get stuck.

After installing KB5014019 and later updates, IE mode tabs in Microsoft Edge might stop responding when a site displays a modal dialog box. A modal dialog box is a form or dialog box which requires the user to respond before continuing or interacting with other portions of the webpage or app. Developer Note: Sites affected by this issue call window.focus.
Click to expand...

Luckily, there is nothing the affected users should do to solve the problem. Microsoft applied its Known Issue Rollback mechanism to undo the buggy update with no need to install additional patches. The only thing IE Mode users can do is restart their computers to apply the rollback faster. 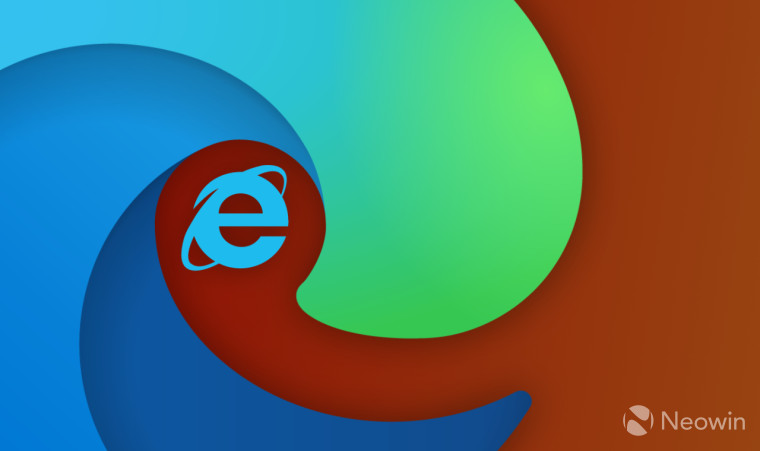 Microsoft has notified Windows 10 and 11 users that it applied the Known Issue Rollback mechanism to resolve a problem when Internet Explorer tabs stop responding in the Edge browser.