@upnorth has invaded The Netherlands and hacked into your pc.

Weebarra said:
@upnorth has invaded The Netherlands and hacked into your pc.
Click to expand...

It was just a friendly visit

upnorth said:
@Weebarra I got scared of all the clogs
Click to expand...

Sorry, we just don't have other footwear here... 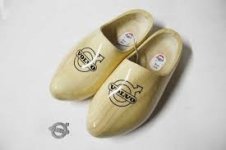 Gandalf_The_Grey said:
Sorry, we just don't have other footwear here...
Click to expand...

Ah, so that's why you are always tip-toeing thru the tulips.
U Verified
Content Creator
Since I had to do some work on an old XP machine, decided to see if I could improve the experience some. Using W10 mouse pointers and sound scheme. First time ever I felt like Windows XP could be AT ALL worth anyone's time. Great fun now, but hard to get the computer to this point. If someone has an old XP computer, the modding is fun to do, but time consuming. Let me know if you would like some pointers and on security and browsers and so on too. Here is the desktop: 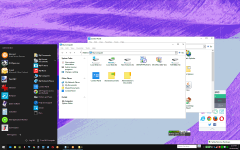 And here are the wallpapers I am working with. Did vector tracing of an actual picture to generate these, and the light colored ones are based on the "Negative" (feature in Irfanview) of the first: 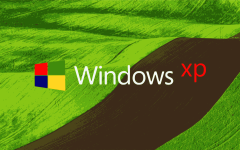 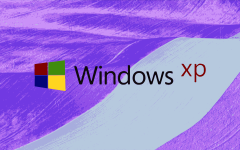 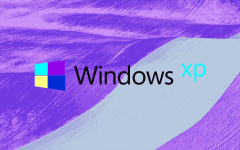 Mouse scroll sound change using Volume^2. Found a skin for it that I liked and modded it this way: 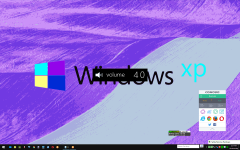 Looks excellent with the start menu and task bar. Also, the skin notifies in the same way for USB insert/remove, no sound, media (CD/DVD) insertion, battery, and brightness. Great with the W10 sound theme. 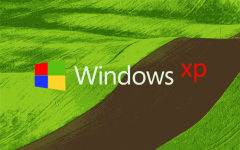 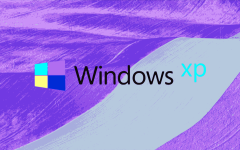 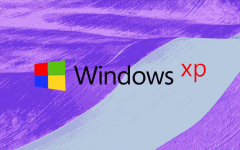 Verified
Content Creator
Don't want to hog the board. This was ironic. Final touches on XP PC today, and I was adding plugins for Paint.net. Wasn't a folder for placing the files in the new install of PDN, so I Googled for the folder name. Found a video and there it was in the video...the SAME desktop wallpaper on W8. Hilarious, since the video was uploaded in 2013. What are the odds? Stranger than fiction to me, because I recalled cutting the wallpaper from a large image, much larger than the 1680x1050 version. Here is that:

Can't remember what the original size even was now, but from this pic I had trimmed to the final version you see. Maybe it's easier now to see the reason why this is so strange to me. I made several edits to get the exact portion of the picture that I used to stretch. Nice pic to have for anyone who keeps nice pics . 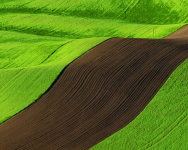 This is the cut I stretched to get to the 1680x1050 wp. Yet, the image in the vid is almost bit for bit the same. I was actually using the wp on a small 17 in monitor (4:3) I think for a while. At any rate, the video creator must have done the same thing. I only happened upon the pic on the internet in a Google search honestly, so maybe it's from W8? Not sure.

WPs side by side:

Very similar. By the way, I have the PDN 1680x1050 project with layers for anyone who would like to work with the large image (just below video pic) above or whatever. Project contains the logo and text on a separate layer. Anyway, just waiting for some backups to finish moving to a backup drive so uploaded all this. What does this mean? Verified
Hey guys, It's been awhile...I finally got that mac and I have to say, I'm enjoying it more than windows so far lol. Verified
Minimalist, but that's a picture I took myself imuade said:
Minimalist, but that's a picture I took myself

I forgot the name but if I'm correct those towers are in Kuala Lumpur Malaysia. My girlfriend is from Malaysia and were about to travel there in a year.
You must log in or register to reply here.